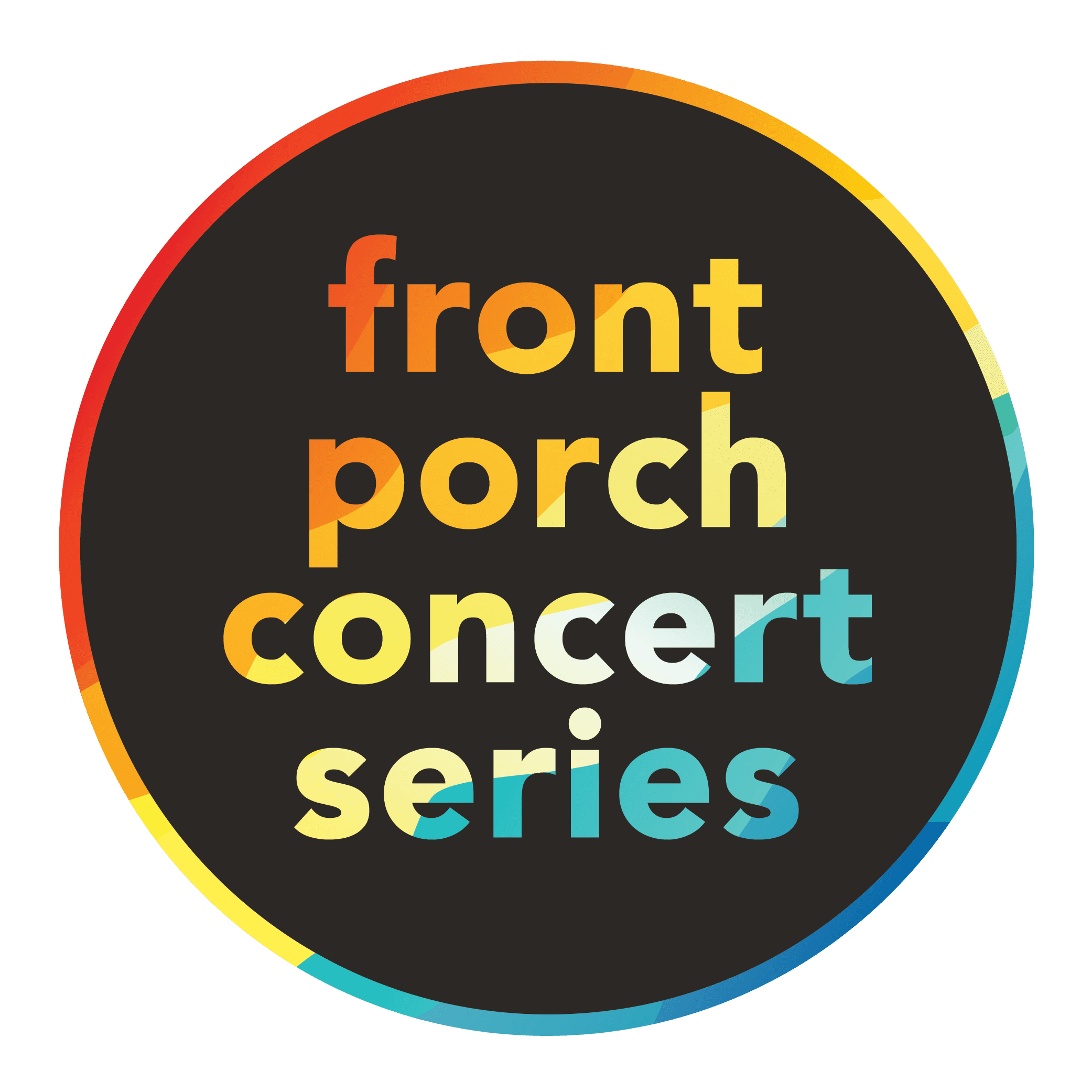 This Lakewood summer tradition is back, offering nine opportunities to enjoy free, live music in a welcoming Downtown Lakewood environment.

LakewoodAlive announces the talented lineup of musical performers for the 2022 Front Porch Concert Series sponsored by Bentley Wealth Management of Raymond James.  See the schedule below for weekly performers comprising the popular live music program, which takes place each Friday evening (7 p.m.) from June 3 through July 29 on the front steps of Lakewood Public Library,15425 Detroit Avenue.

2022 Front Porch Concert Series Schedule
All concerts start at 7 p.m. and will be performed on the front steps of Lakewood Public Library 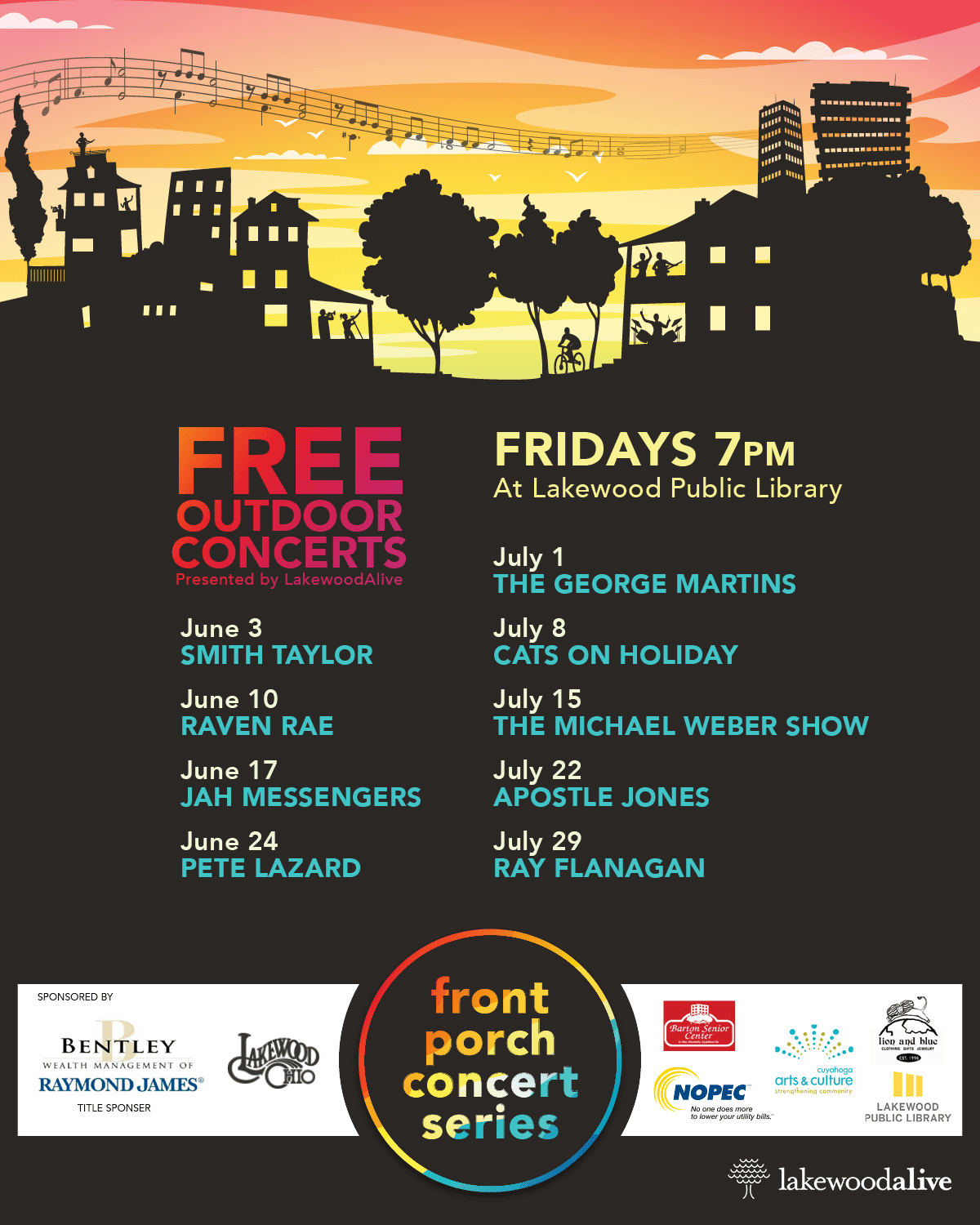 Now in its 12th year, the 2022 edition of the Front Porch Concert Series will offer something for many musical tastes.  From reggae to rock to soul and pop, each weekly concert remains family-friendly while delving into diverse musical genres.

The talented lineup of musical performers comprising the 11th Annual Front Porch Concert Series offers a diverse range of musical genres providing something for every musical taste. Spanning across many genres, each weekly concert remains family-friendly while delving into a variety of different sounds.

The 2022 Front Porch Concert Series comprised of returning acts and new performers alike, kicks off June 3 with a performance by Smith Taylor, a talented indie-soul singer-guitarist who does it for love. Smith Taylor looks to lead in advancing the ideas of black sound and creativity, in hopes to inspire thought and self-discovery.

Up next is Raven Rae, a high-energy performer who bridges the gap between the classics and contemporary. Raven is a vocal chameleon who fuses together neo soul, pop, jazz and R&B through dynamic and dramatic performances.

Get ready to put on your dancin’ shoes for Jah Messengers. This Cleveland-based reggae band’s mission is to utilize reggae music as a catalyst to unite all people. The band’s journey began in the late ‘70’s when six brothers from Jamaica came together to express themselves through roots reggae music.

Local Cleveland musician, Pete Lazard, is a soulful solo acoustic act who covers the popular hits of the last 60 years. Pete’s act offers a stripped down approach to the classic songs we all know and love, with guitar playing that is complemented by the rhythms he creates using a loop pedal.

The George Martins formed in 2016 to perform at the annual Beatles-themed hunger relief fundraiser, All You Need Is Love (and food). Since then, the band has perfected a repertoire spanning the entire career of The Beatles, welcoming fans of all generations to re-live Beatlemania by singing along to Strawberry Fields Forever and “na-na-na-ing” with Hey Jude.

Cats on Holiday is a Cleveland based swamp pop band that has been delighting audiences for over 20 years with a unique fusion of Louisiana inspired rock, roots and Zydeco music.

Next up is Apostle Jones a popular rock and soul group, known for keeping their shows fresh, rotating between styles that speak to who they are as people and musicians to give a feel good experience to their fans.

Closing the series will be Ray Flanagan, a Cleveland, OH based songwriter that writes and performs his songs with the no nonsense attitude of a skilled journeyman. Although he is one of the most sought after guitarists in Northeast Ohio, songwriting is his true superpower. 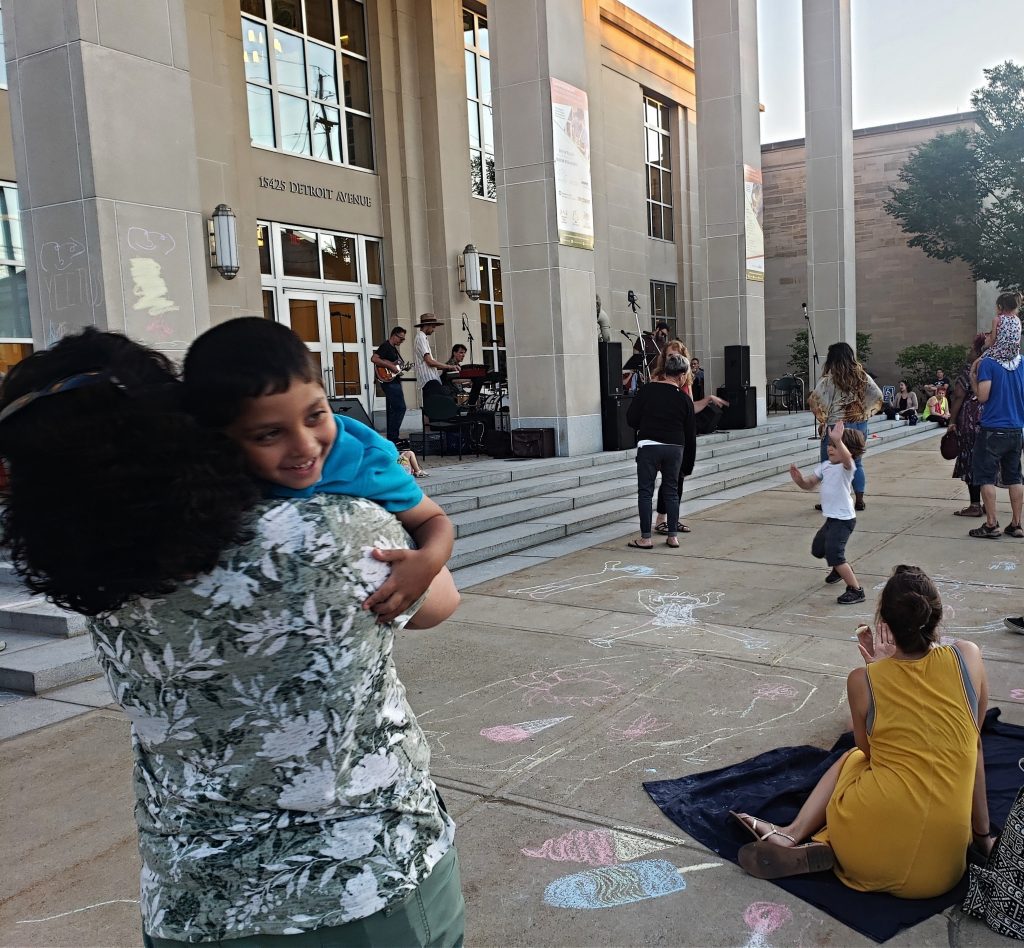 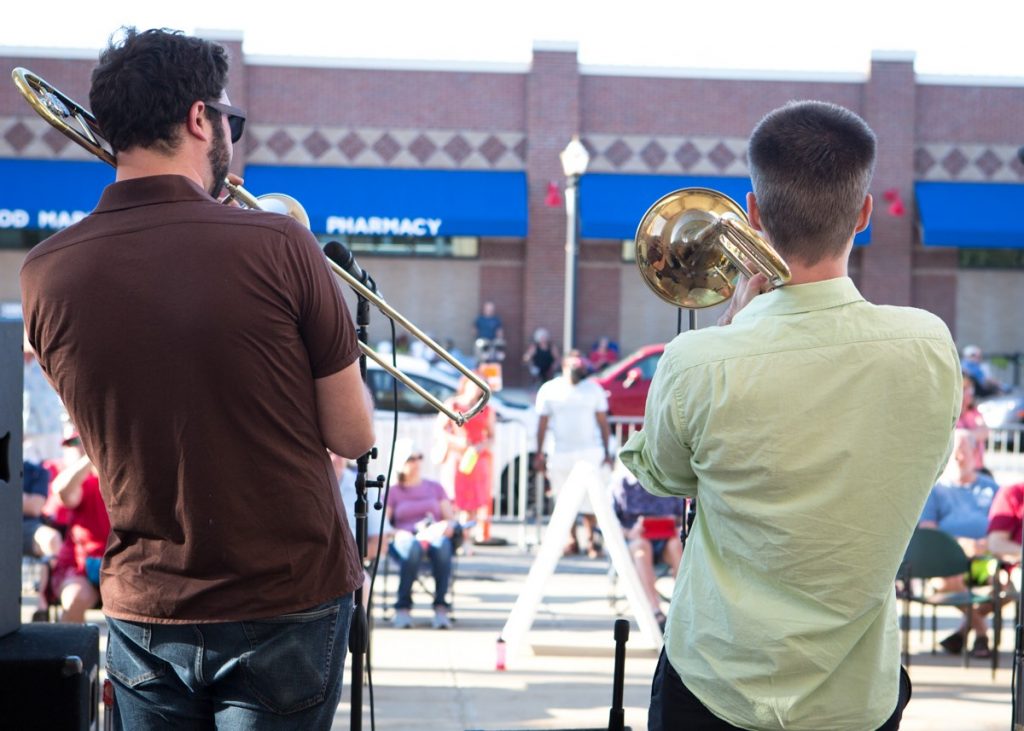 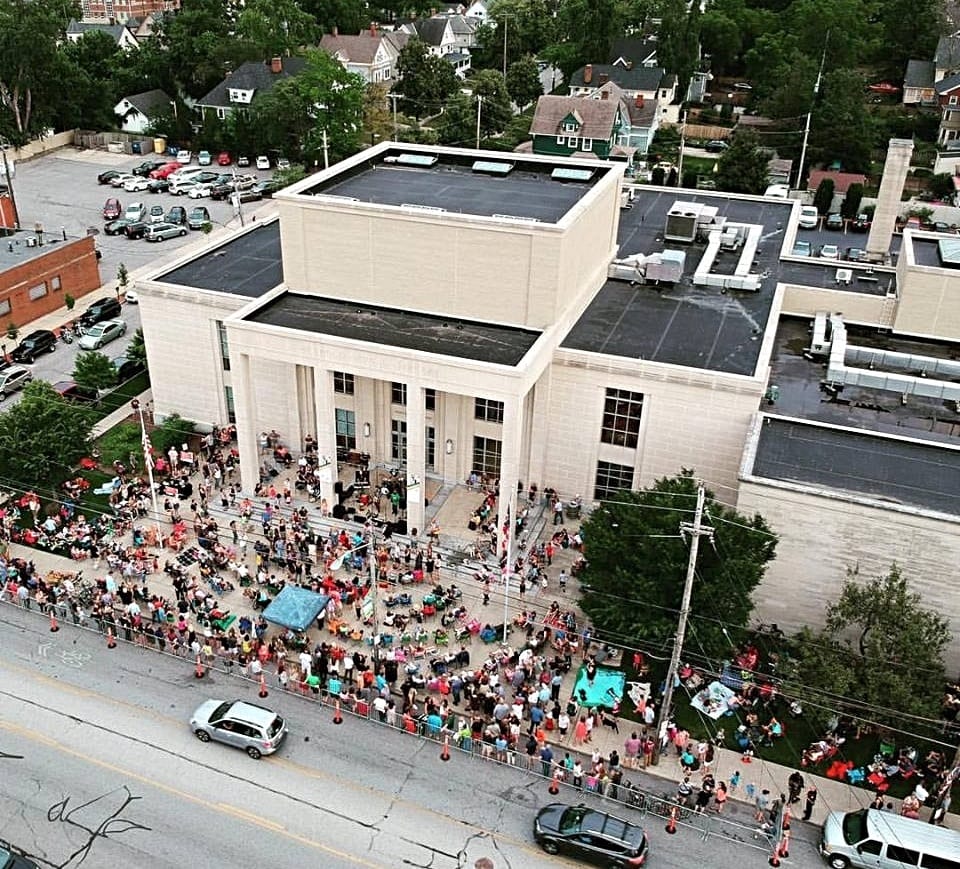 The 2022 Front Porch Concert Series is generously supported by the following sponsors: 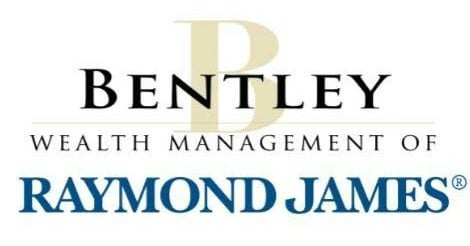 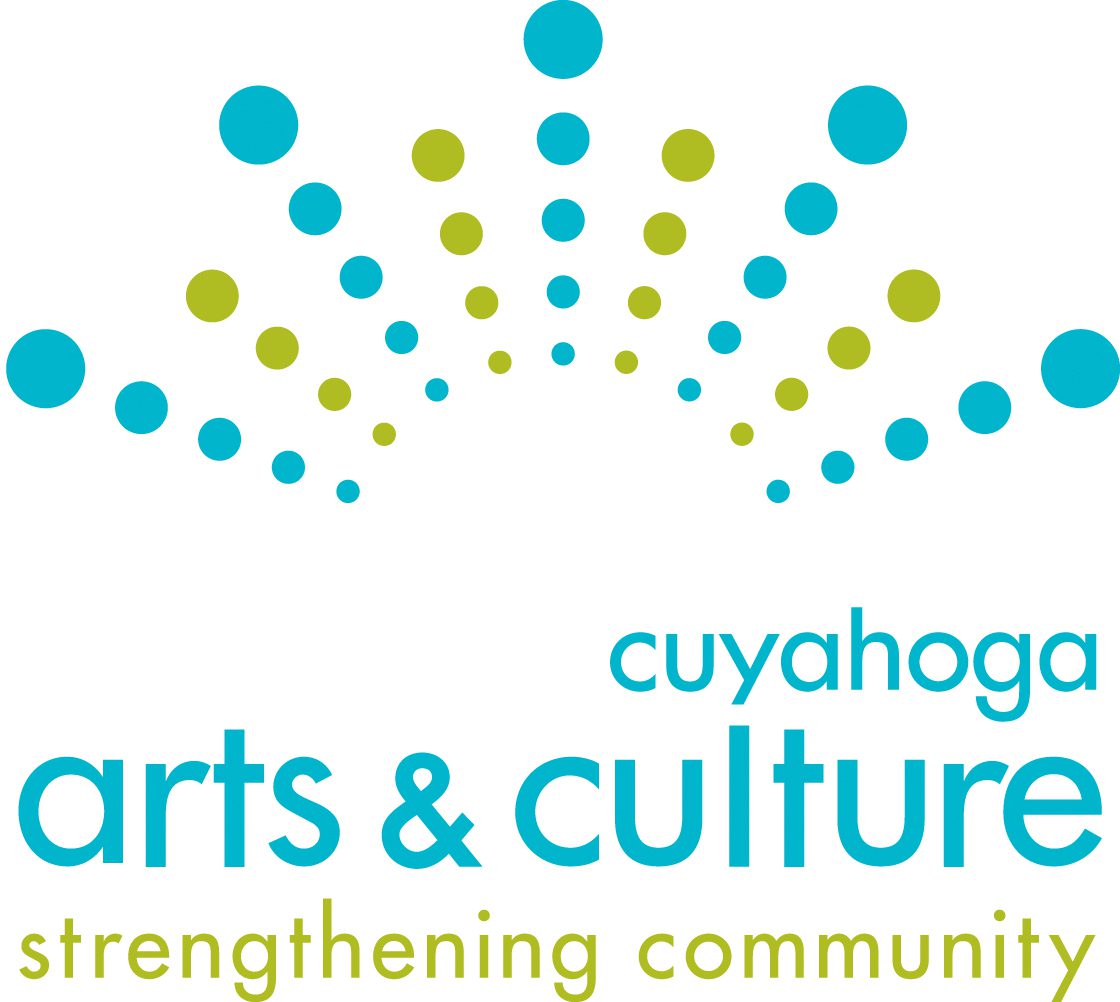 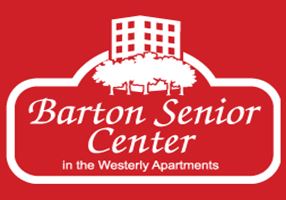 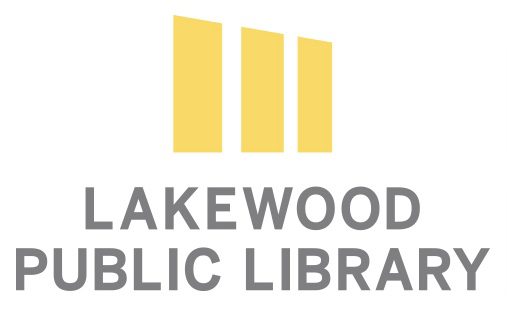 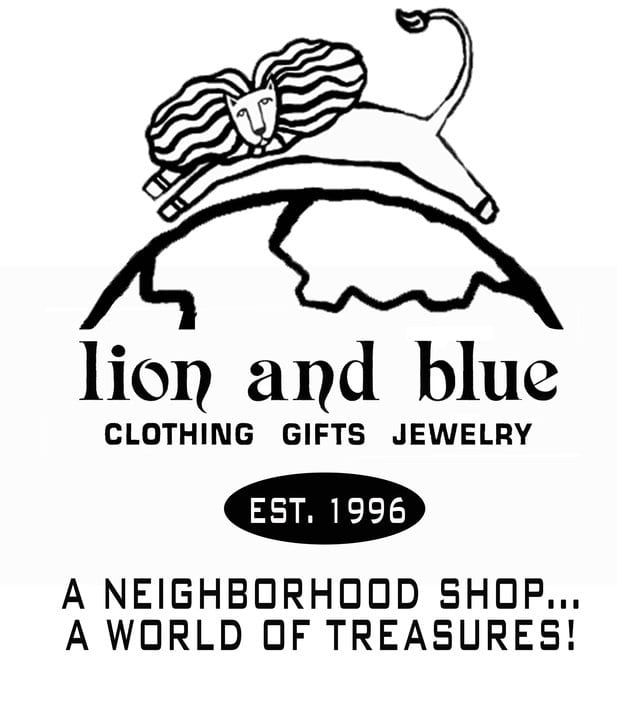