The 2018 Front Porch Concert Series concluded last Friday evening, September 7, when The Light of Day Band performed the 12th and final show on the front steps of Lakewood Public Library.  Sponsored by Bentley Wealth Management of Raymond James and presented by LakewoodAlive, this popular summer concert series drew approximately 4,000 attendees to Downtown Lakewood for performances held on consecutive Fridays from June 22 through the first week of September.

A staple of Lakewood’s summer since 2010, the Front Porch Concert Series adds vibrancy and an enhanced sense of community to Lakewood’s urban core, inducing smiles and foot-tapping among guests from all walks of life.  Each week showcased a different style of family-friendly music while Lakewoodites and visitors enjoyed an entertaining evening at an open-air venue.

The 2018 installment of the Front Porch Concert Series featured many memorable performances and a remarkable variety of musical genres, ranging from rock-n-roll and jazz to folk and swing.  With 12 total performances this summer, the series has now hosted more than 80 concerts since its inception.

“On behalf of LakewoodAlive and Lakewood Public Library, thank you to the musicians, sponsors, concert-goers and volunteers who helped make the 2018 Front Porch Concert Series such a tremendous success,” said Ian Andrews, Executive Director of LakewoodAlive.  “This series has evolved into a major family entertainment option within our downtown district, creating a Lakewood summer tradition that supports our dedicated mission to foster and sustain vibrant neighborhoods within our city.” 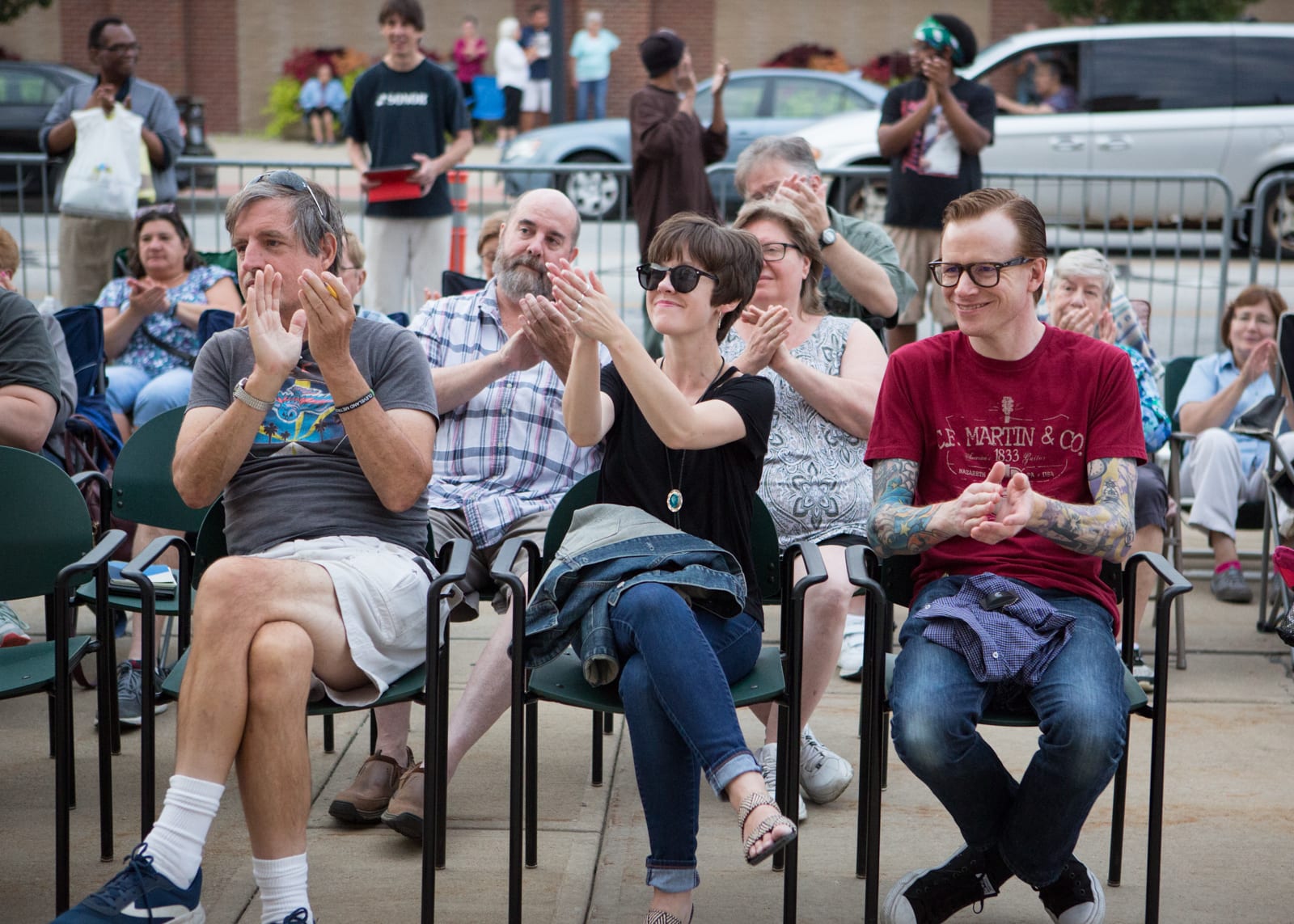 The 2018 Front Porch Concert Series is generously supported by the following sponsors: