It won’t be long before live music floods Downtown Lakewood, echoing through neighborhood streets and beckoning families and concert-goers alike to the heart of the city. 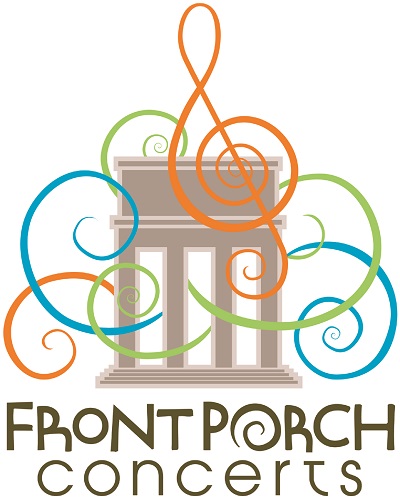 LakewoodAlive announces the diverse and talented lineup of musical performers for the 2017 Front Porch Concert Series sponsored by Bentley Wealth Management of Raymond James.  See the schedule below for weekly performers comprising the popular live music program, which takes place each Friday evening from 7 to 9 p.m. from July 7 through Sept. 15 on the front porch of Lakewood Public Library (15425 Detroit Avenue).

Like a crowd-pleasing encore performance, this summer series is sure to delight its audience, as it features a wide array of free, live music for 11 consecutive Fridays.  Cleveland-based reggae sensation Carlos Jones kicks off the series with his catchy island vibes that will heat up the summer evening on Friday, July 7.

The 2017 edition of this summer series offers something for every musical taste.  From folk to rock to Ernie Krivda’s trademark jazz, each weekly concert remains family-friendly while delving into diverse musical genres.  Attendees are encouraged to bring family, friends, snacks, blankets and chairs.  In the event of inclement weather, the affected concert will be moved into the library. 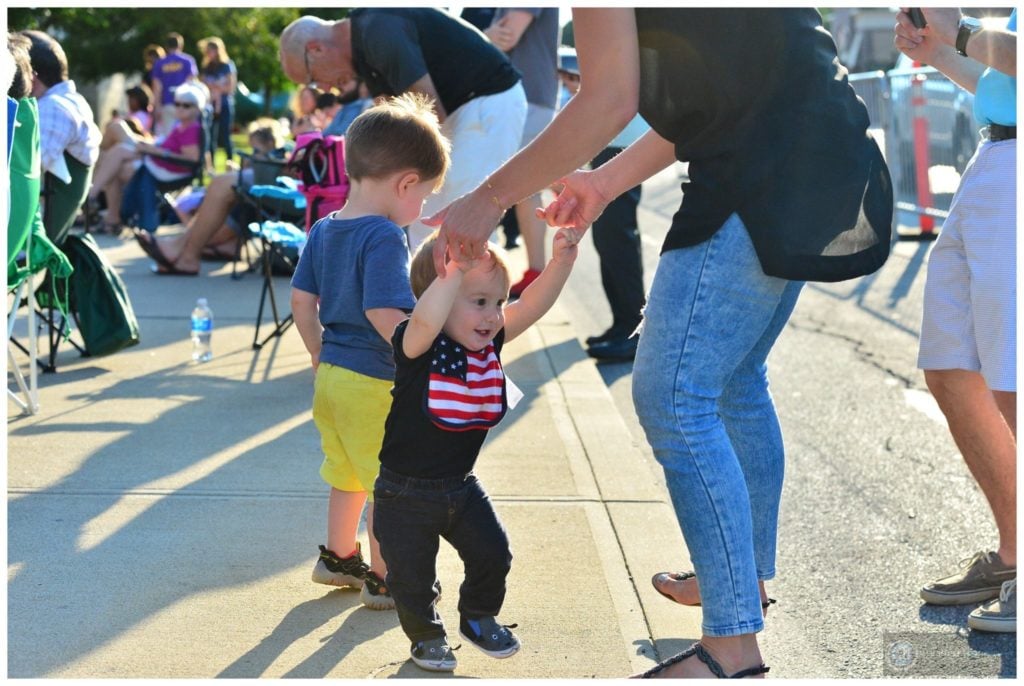 “We are excited to unveil the performers for our 2017 Front Porch Concert Series,” said Ian Andrews, Executive Director of LakewoodAlive.  “This series has evolved into a major family entertainment option within our downtown district, creating a Lakewood summer tradition that supports our ongoing mission to foster and sustain vibrant neighborhoods within our city.”

(All concerts start at 7 p.m. on the front steps of Lakewood Public Library) 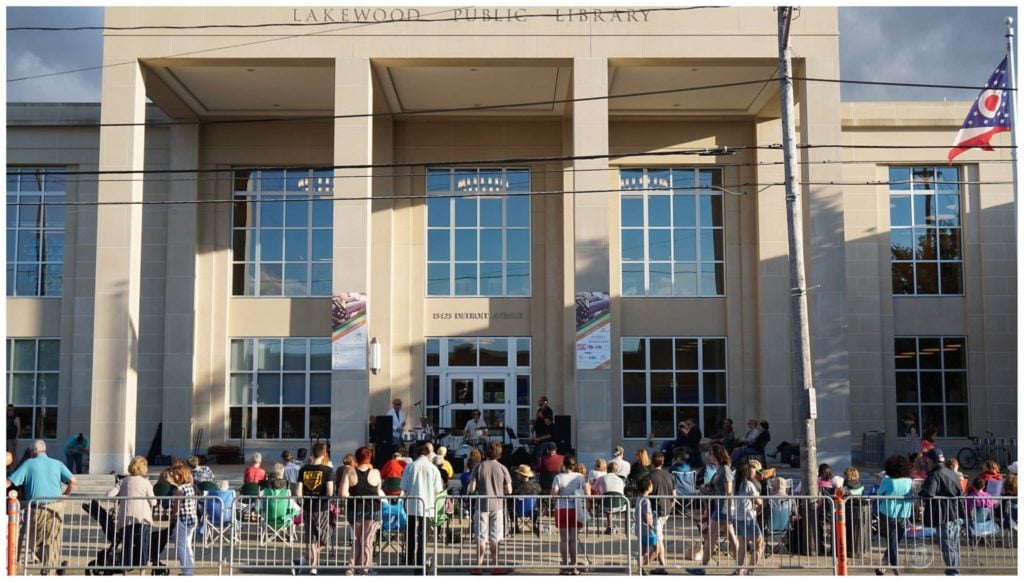