For one February night, The Bottlehouse Brewery Lakewood morphed into a sea of plaid complete with bushy beards, paper axes, pancake stacks and all the necessary elements for throwing a party fit for a true lumberjack. 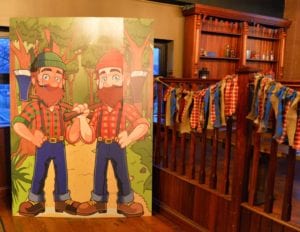 The Bottlehouse Brewery Lakewood was transformed into a lumberjack paradise.

LakewoodAlive hosted Loving Lakewood: Lumberjack Bash presented by Geiger’s on Saturday night, February 25th, drawing a sellout crowd of 215 plaid-clad lumberjacks and jills.  Proceeds from this fundraising event will support LakewoodAlive’s programming as we strive to foster and sustain vibrant neighborhoods in Lakewood.

Before guests even entered The Bottlehouse, they were greeted by something you don’t see every day – a chainsaw artist on Madison Avenue carving a wooden sculpture.  The final product, which featured a Lakewood-style home with tall trees and “Lakewood” carved into the front, served as a live auction item before the night was through.

Once inside, attending lumberjacks and jills were chopping at the bit to enjoy pancakes and bacon-wrapped sausage links prepared by Karen King Catering, sample the Blue Ox cocktail and pose for photos at the “head in the hole” lumberjack selfie station.  Cleveland-based band Lost State of Franklin enticed the crowd to dance their axes off by performing a lively brand of music that blended elements of folk, bluegrass and country. 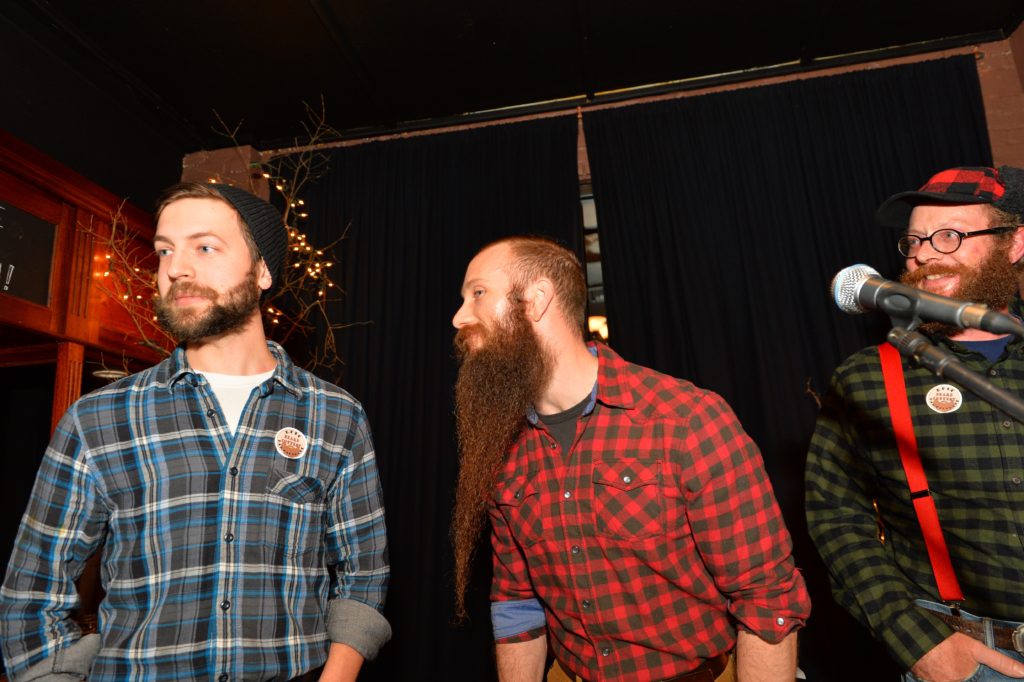 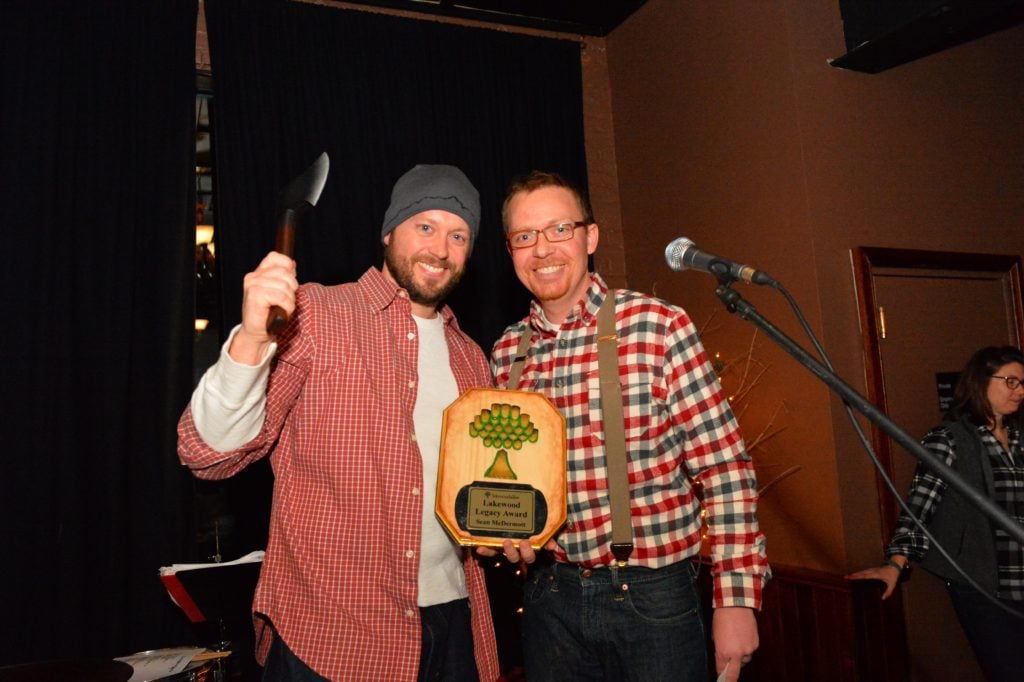 LakewoodAlive thanks the many volunteers who contributed their time and talents to this fundraising event, especially the following members of the Lumberjack Bash Committee for their tireless efforts: Julie Warren, Kelly Florian, Brittany O’Connor, Missy Toms, Lauren Brocone and Chrissy Kadleck.

“From sponsors to volunteers to Lumberjack Bash attendees, we really can’t say enough about the tremendous support we receive from our community,” said Ian Andrews, Executive Director of LakewoodAlive.  “Our committed team of volunteers, led by Julie Warren, proved instrumental in making the Lumberjack Bash a success.”

Click here to view our complete photo album from the Lumberjack Bash, courtesy of Alex Belisle/Faces of Lakewood. 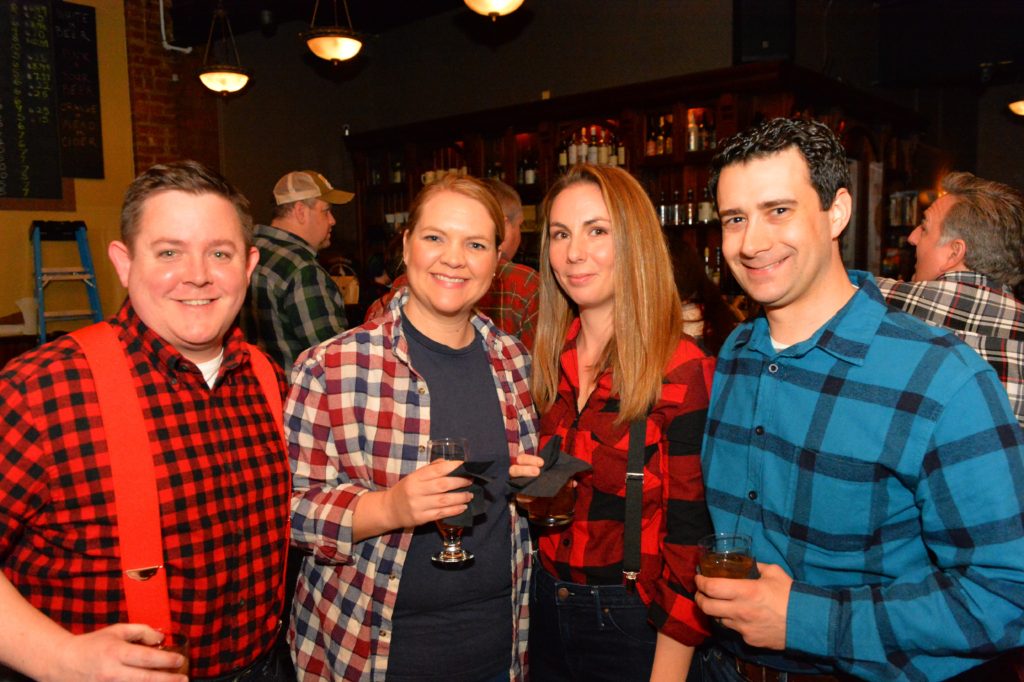 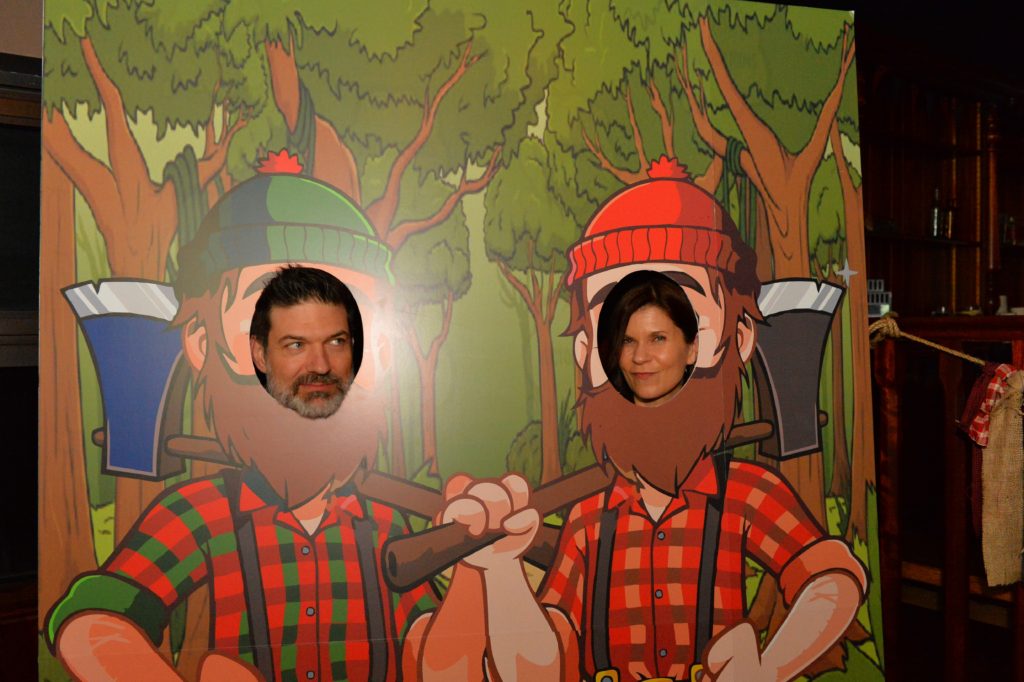 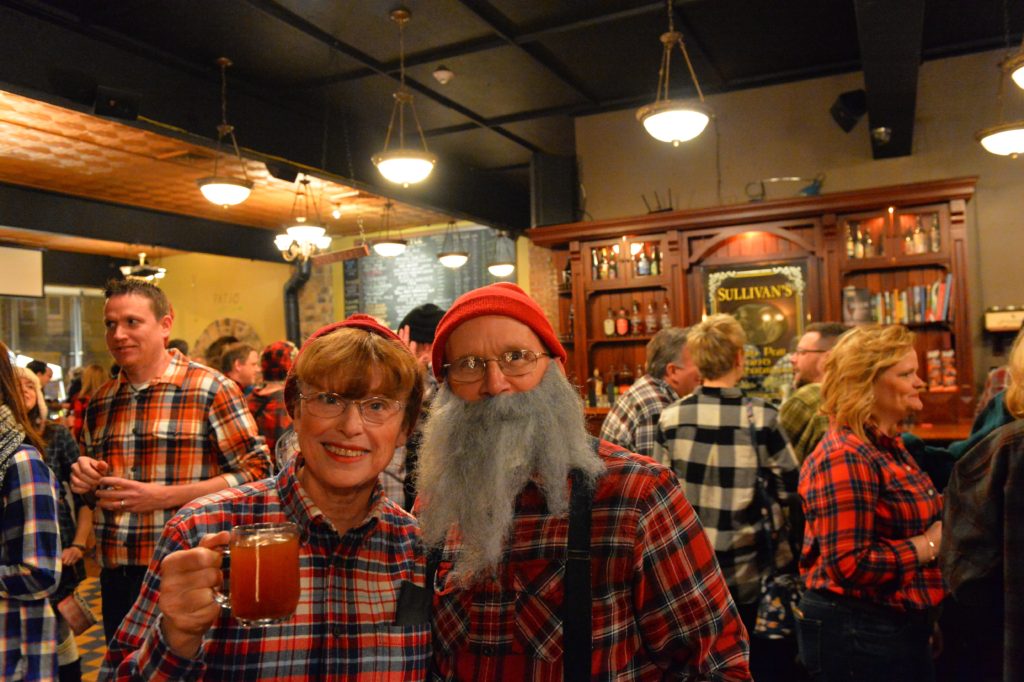 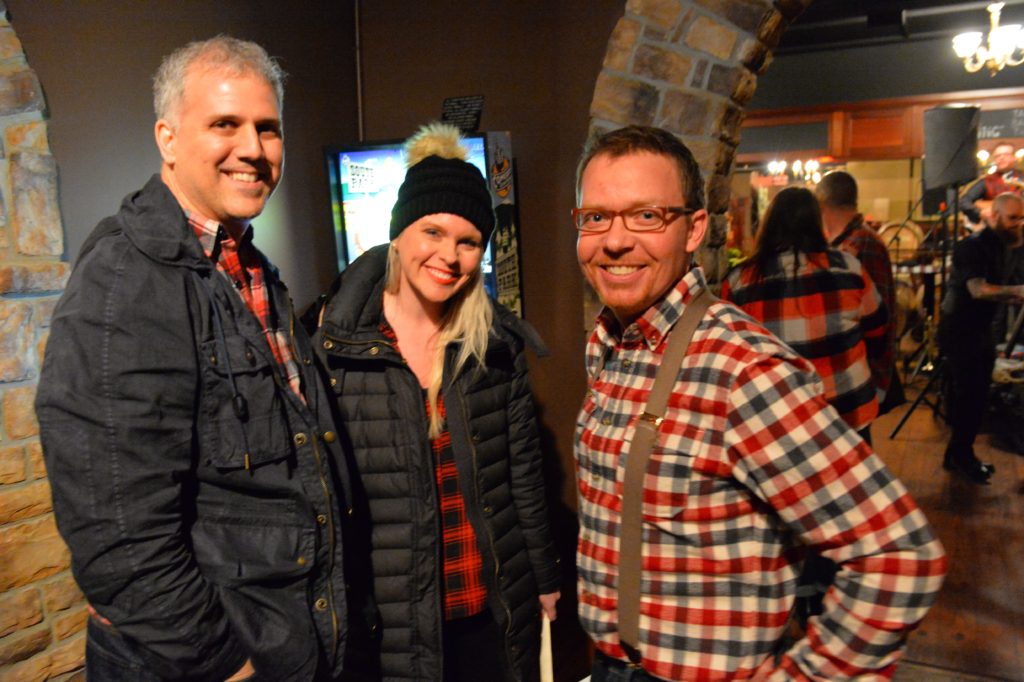 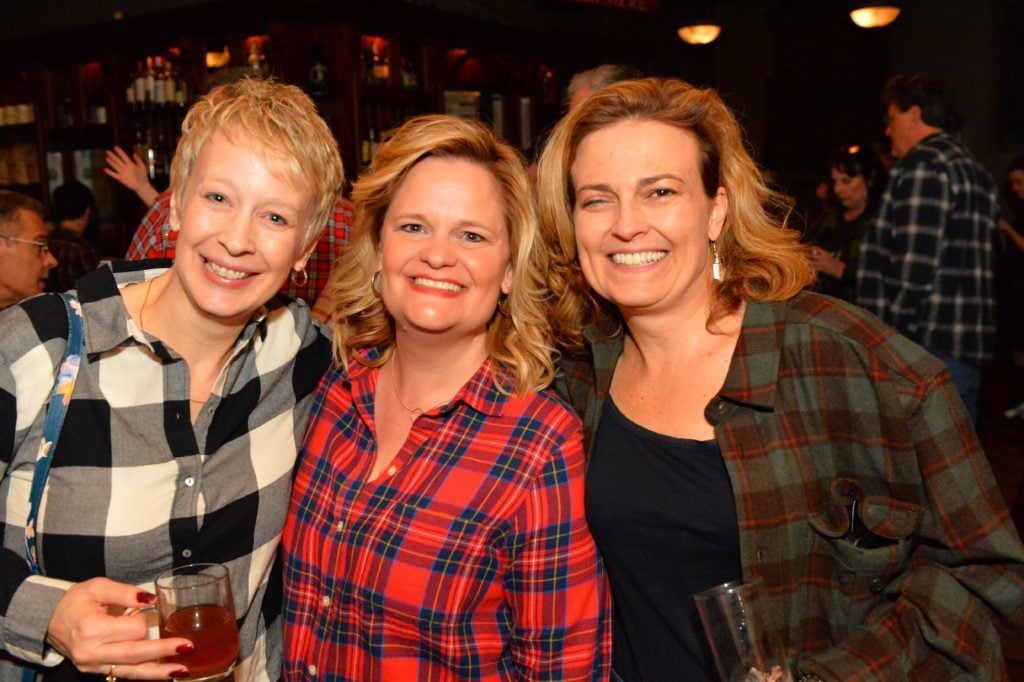 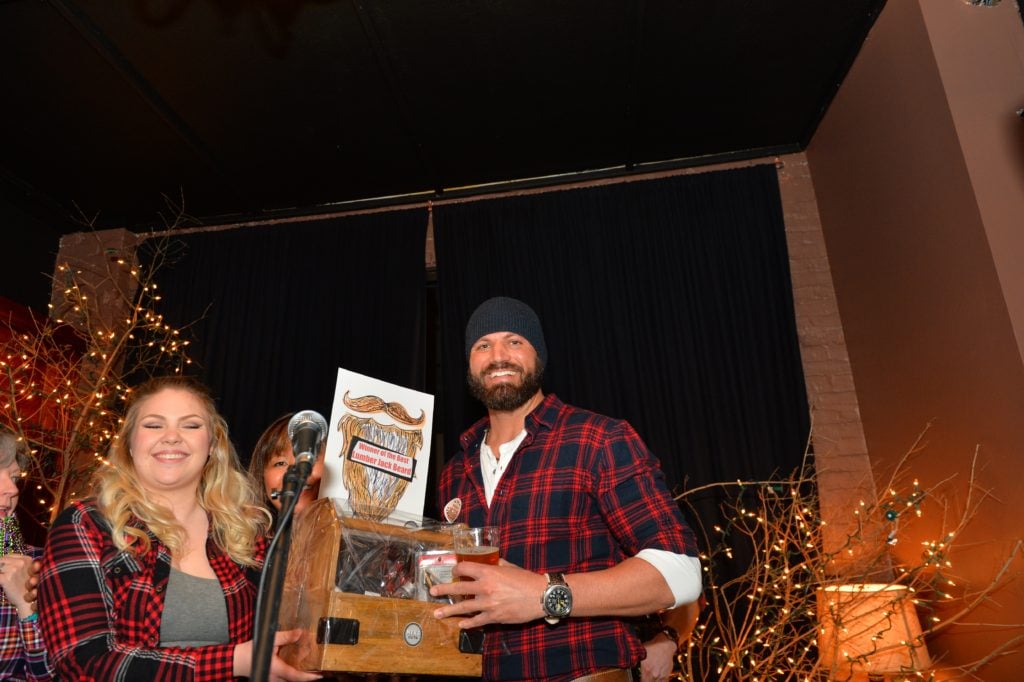 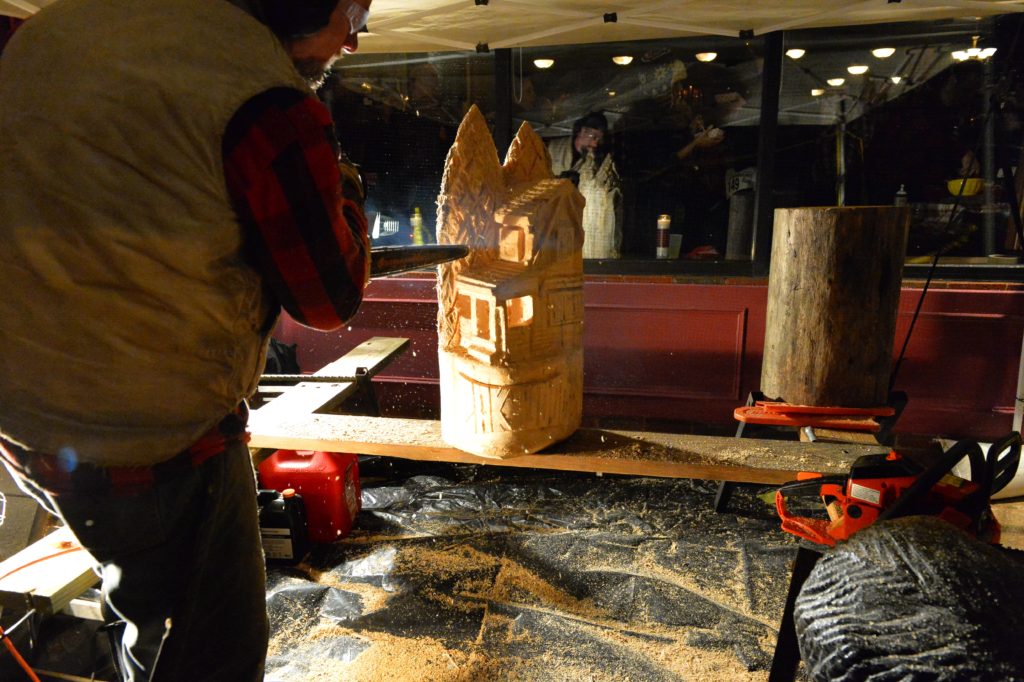