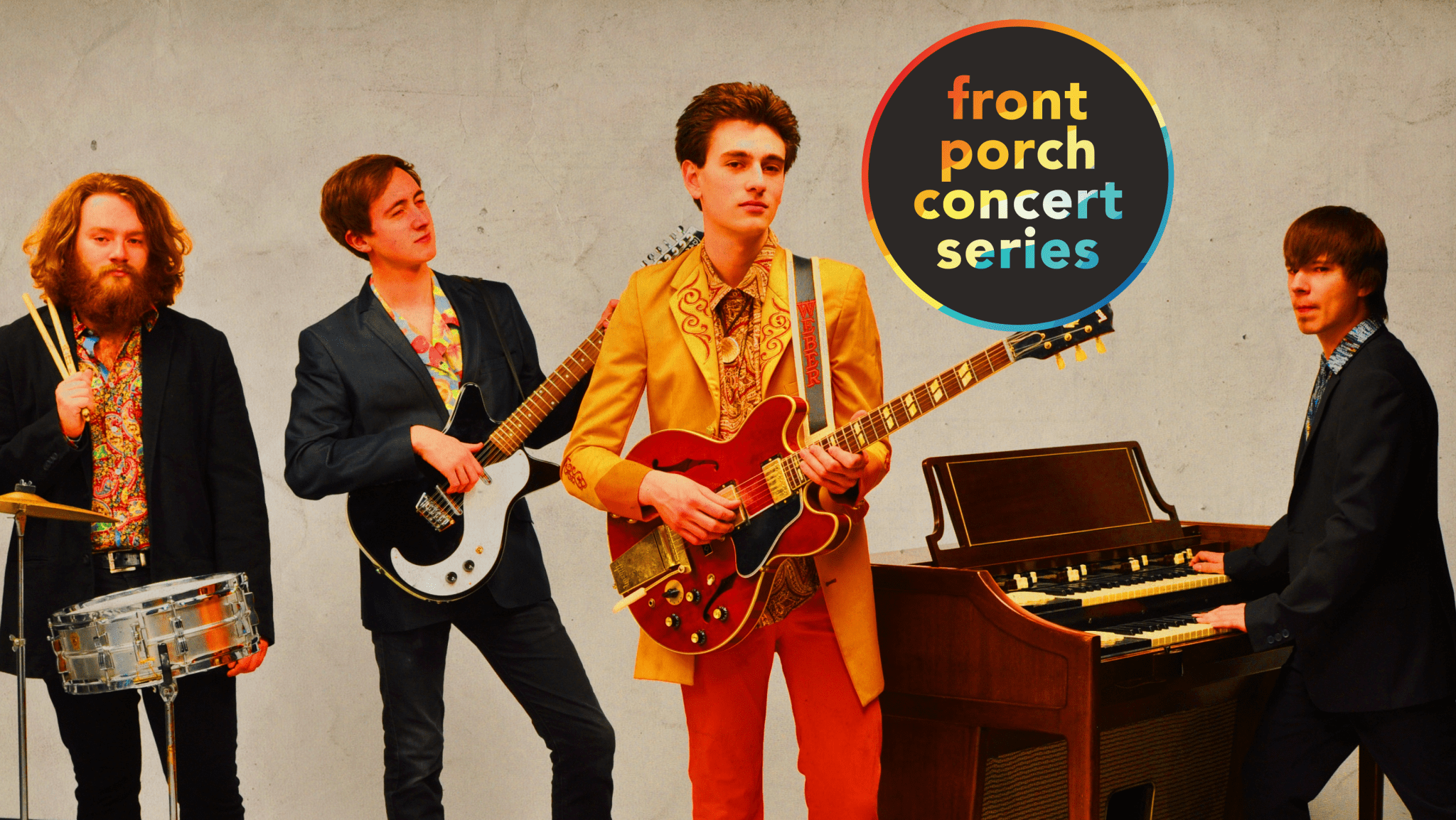 Join us at the front steps of Lakewood Public Library for a free, live performance by The Michael Weber Show on Friday, July 15 at 7 p.m.

The 2022 edition of the Front Porch Concert Series will offer something for many musical tastes. From reggae to rock to soul and pop, each weekly concert remains family-friendly while delving into diverse musical genres.