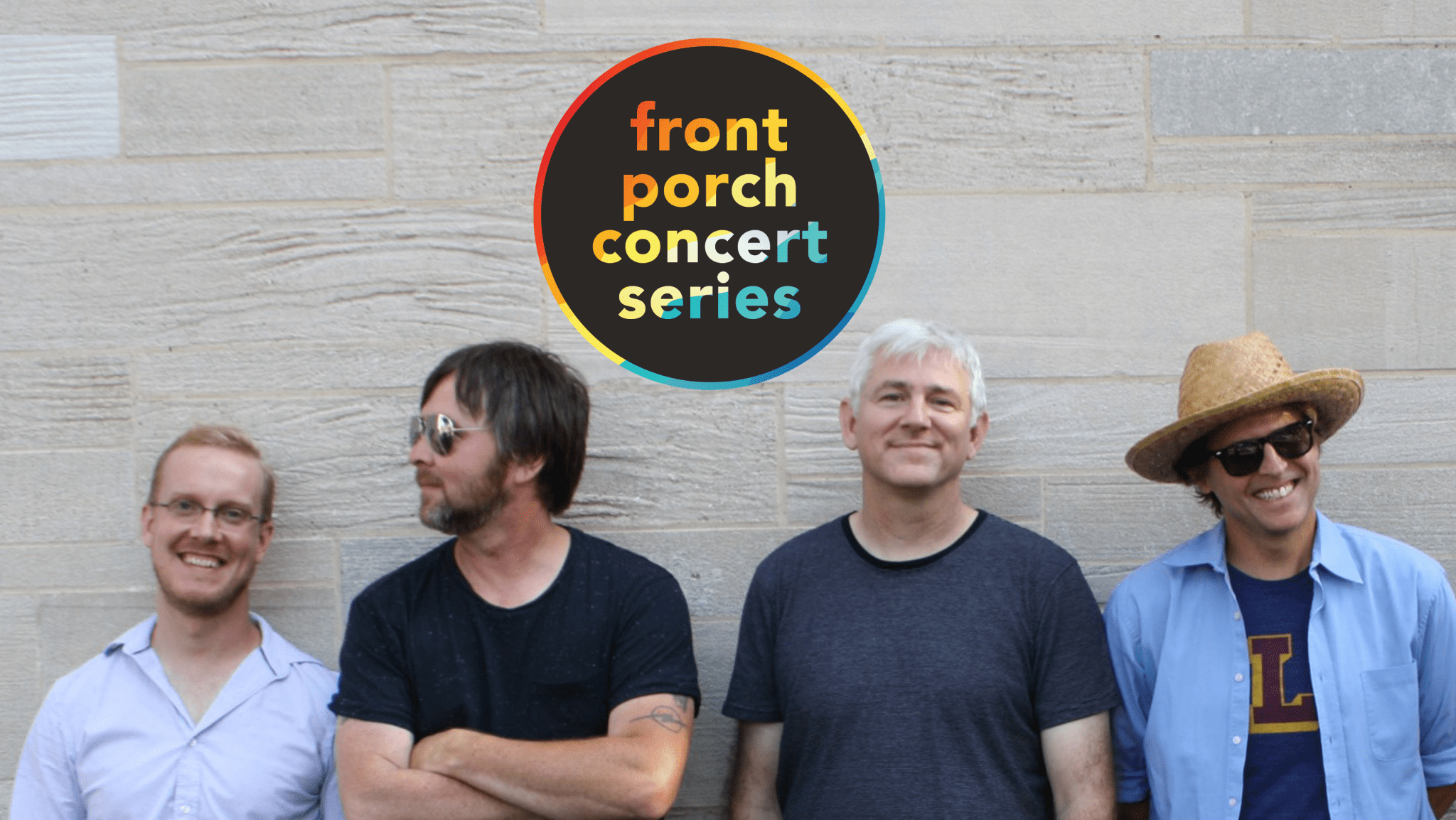 Join us at the front steps of Lakewood Public Library for a free, live performance by The George Martins on Friday, July 1 at 7 p.m.

To kick off the holiday weekend, we’re excited to announce that we’ll be hosting The George Martins performing the music of a Beatles, a beer garden and Parilya CLE food truck serving delicious Filipino fare!

The George Martins formed in 2016 to perform at the annual Beatles-themed hunger relief fundraiser, All You Need is Love (and Food). Since then, the band has perfected a repertoire spanning the entire career of The Beatles, welcoming fans of all generations to re-live Beatlemania by singing along to Strawberry Fields Forever and “na-na-na-ing” with Hey Jude.

The 2022 edition of the Front Porch Concert Series will offer something for many musical tastes. From reggae to rock to soul and pop, each weekly concert remains family-friendly while delving into diverse musical genres.