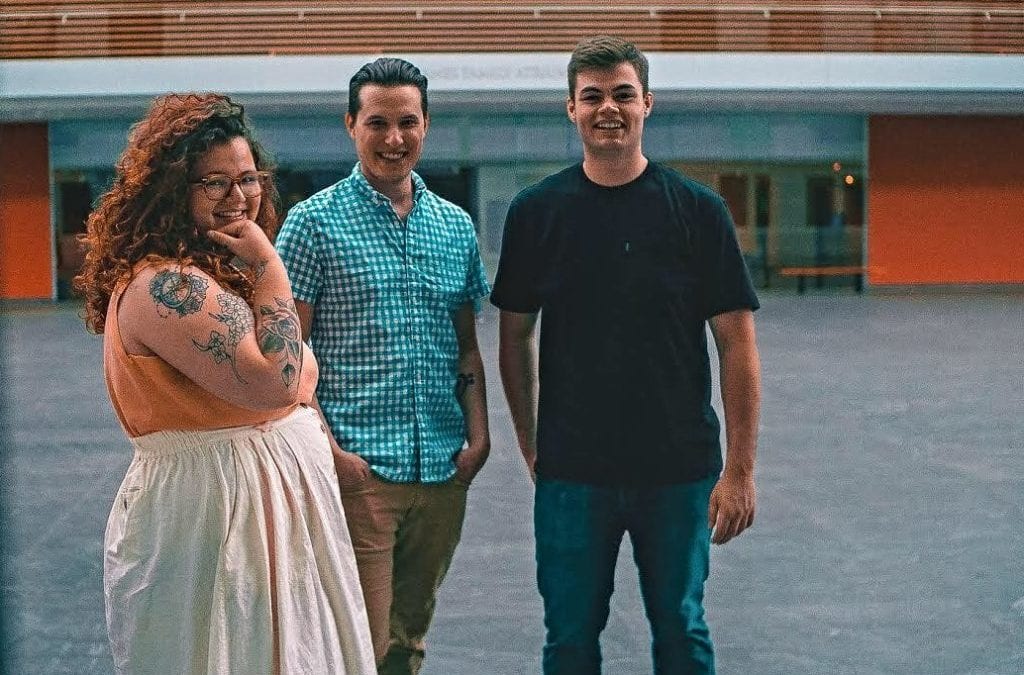 Up-and-coming band Mimi Arden is preparing to release its first album next month, but you can hear them perform live first by attending Week 5 of LakewoodAlive’s Front Porch Concert Series this Friday, July 20. 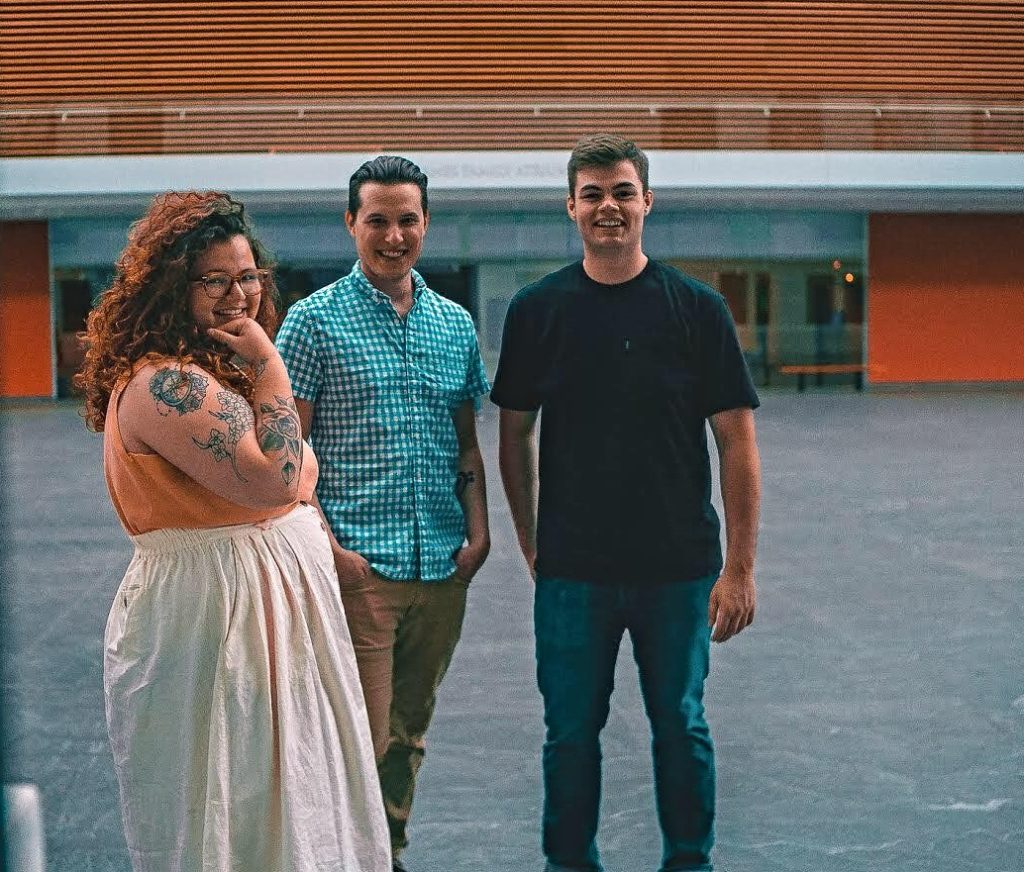 Mimi Arden has toured regularly throughout the region, drawing listeners by producing a unique sound that’s lyrically-driven while combining various musical influences.  The band is preparing to unveil its debut album, a collection of original songs that have been in the works for two years, during a release party at Beachland Ballroom on August 11.