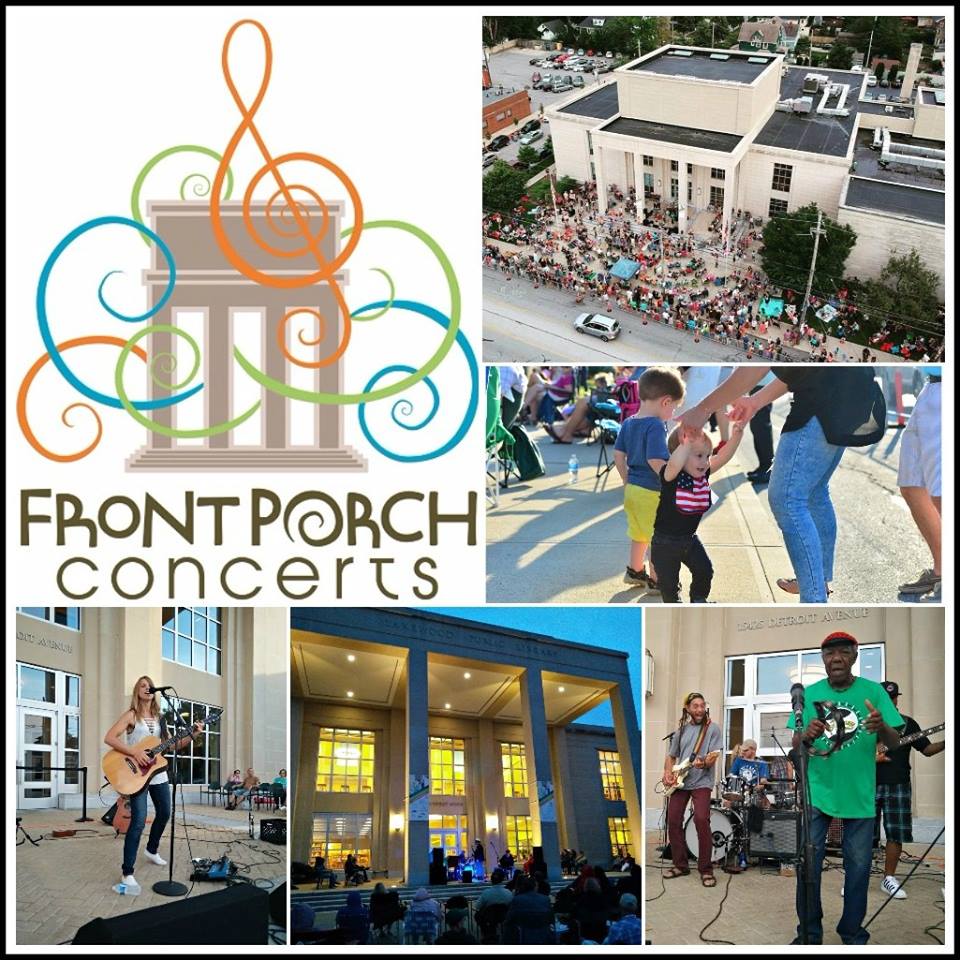 The 2017 installment of the Front Porch Concert Series featured fabulous weather and an incredible variety of musical genres ranging from rock-n-roll and jazz to reggae and swing.  With 11 total performances this summer, the series has now hosted nearly 70 concerts since its inception. 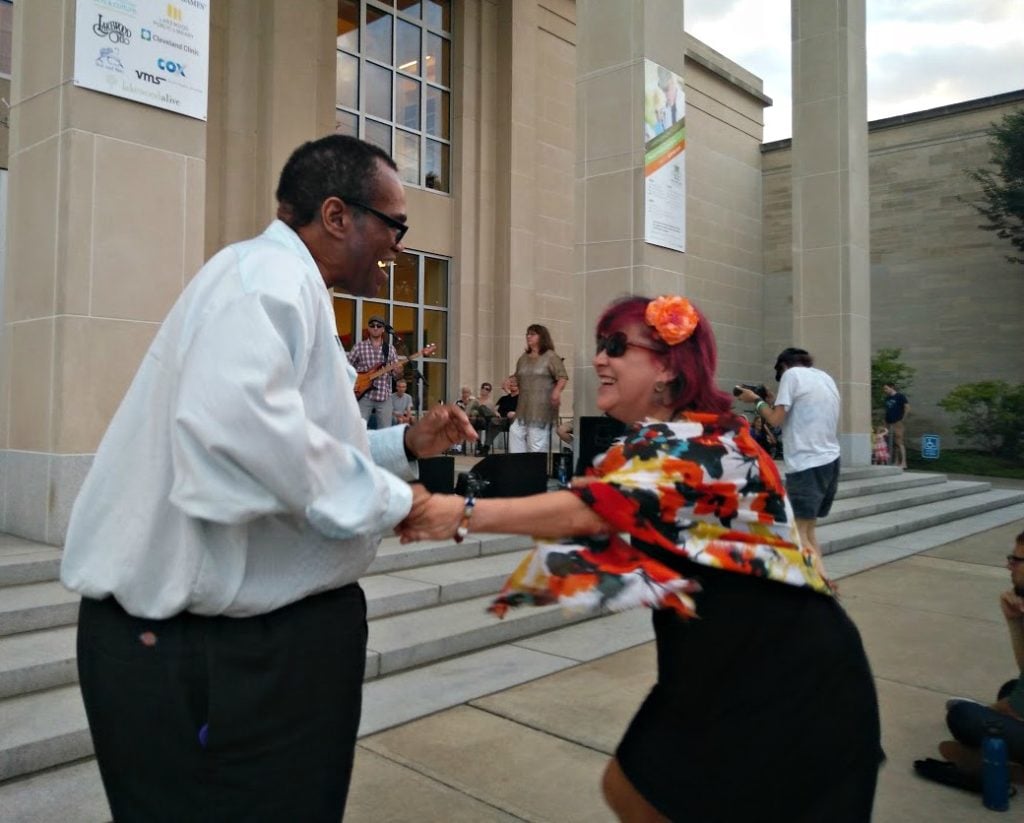 “On behalf of LakewoodAlive and Lakewood Public Library, thank you to the musicians, sponsors, concert-goers and volunteers who helped make the 2017 Front Porch Concert Series such a tremendous success,” said Ian Andrews, Executive Director of LakewoodAlive.  “Like a catchy song stuck in your head, the concert series kept us wanting to hear more, and furthered our mission to foster and sustain vibrant neighborhoods in Lakewood.”

The 2017 Front Porch Concert Series is generously supported by the following sponsors: 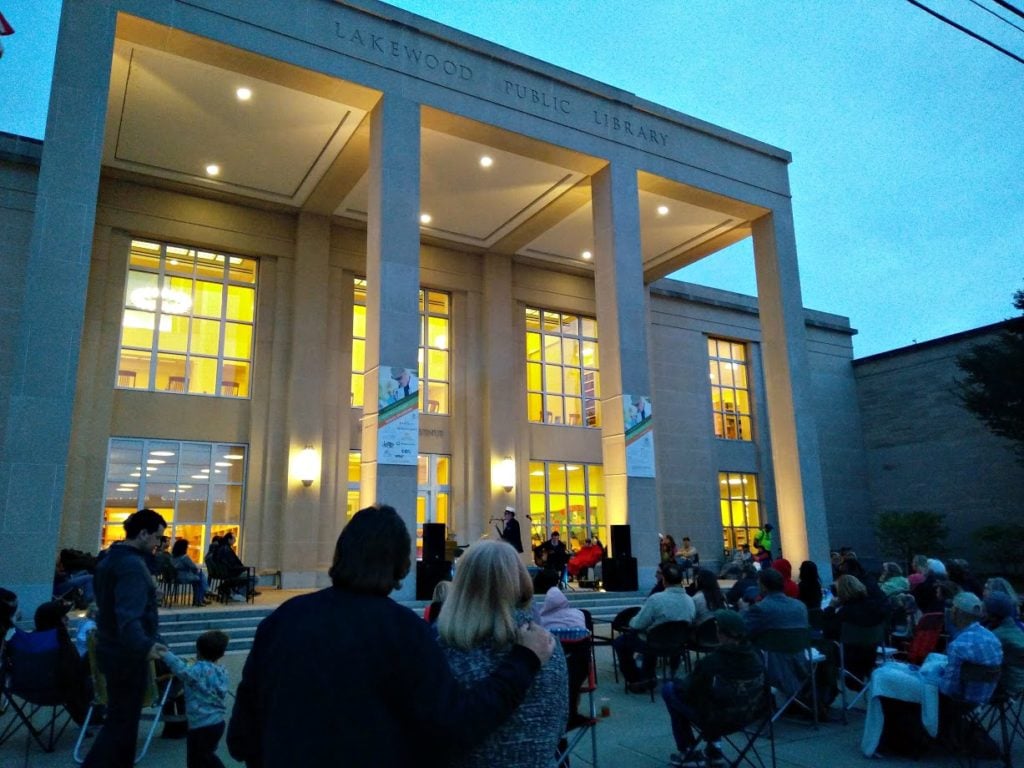