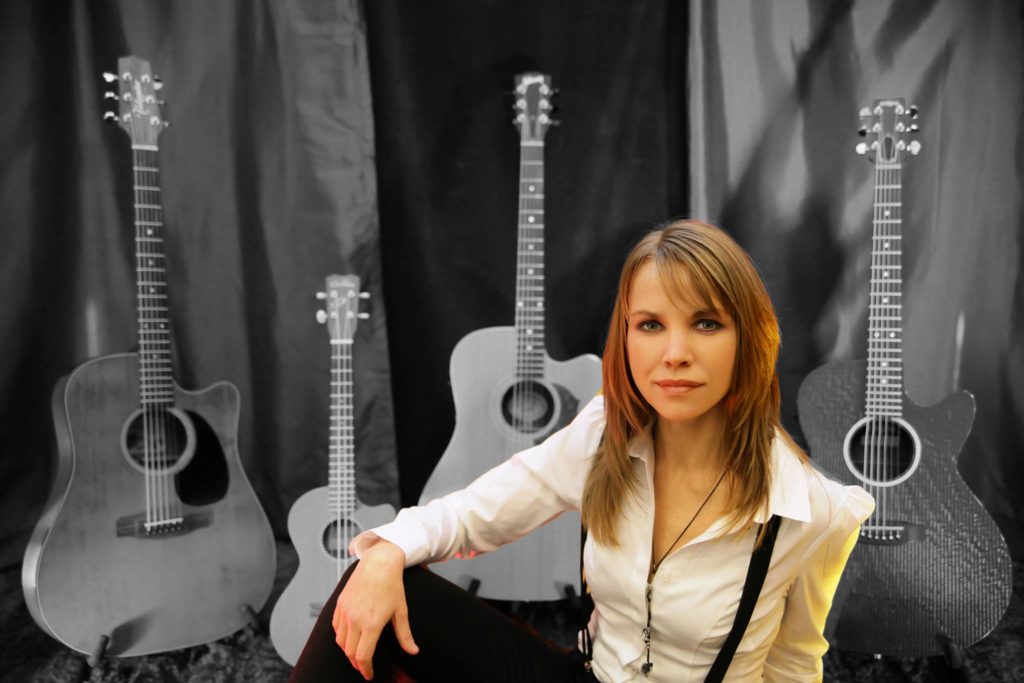 Week 3 features singer-songwriter Diana Chittester, a Pennsylvanian-turned-Lakewoodite who’s renowned both for her vocals and her energetic acoustic guitar-playing.  Her solo show is brought to life by her signature percussive multi-part playing, mimicking a full band on a solo acoustic guitar, while blending intelligent lyrics and storytelling that engages the audience.

Since getting her start at the Winchester Music Hall in Birdtown in 2008, Diana has recorded multiple albums and regularly performs locally and regionally at venues and festivals.  Earlier this year she completed a 10-city tour with Canadian songwriter Royal Wood.  When not working on her upcoming album or performing, Diana also teaches educational workshops at schools and festivals. 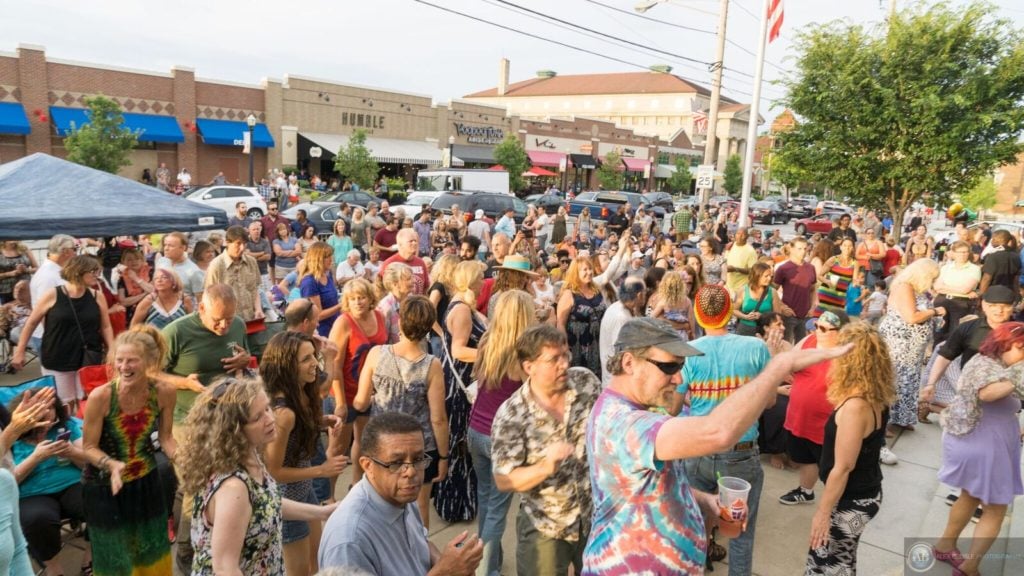 Photo by Alex Belisle/Faces of Lakewood