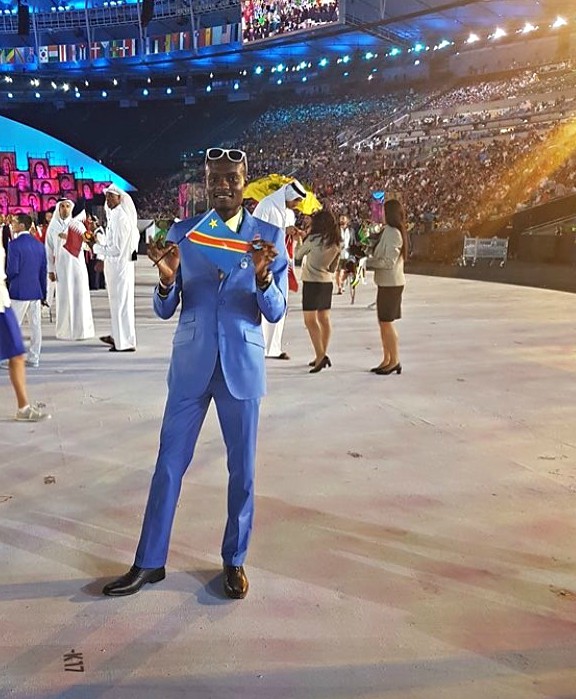 Whether running a road race or carrying his native country’s flag, Makorobondo “Dee” Salukombo is no stranger to being in the lead.  Now he’s poised to lead the parade at the center of Lakewood’s longtime holiday tradition.

LakewoodAlive announced today that Dee has been selected to serve as Grand Marshal for the holiday parade taking place during Light Up Lakewood 2016 on Saturday, Dec. 3, in Downtown Lakewood.  A 2008 Lakewood High School graduate who starred in track and cross country, Dee represented his native Democratic Republic of the Congo by running the marathon during the 2016 Summer Olympics in Rio de Janeiro, Brazil.

Dee arrived in the United States in 2004 as a refugee from Congo, where a devastating Civil War has resulted in millions of lost lives.  Despite enduring immense challenges in his youth, Dee flourished at Lakewood High and also graduated from Denison University, earning All-American status.  Dee has since founded Project Kirotshe, which seeks to provide better educational and athletic opportunities for children in Kirotshe, Congo, where he was born.

“We are honored and thrilled to have Dee serve as Grand Marshal for Light Up Lakewood’s holiday parade,” said Ian Andrews, Executive Director of LakewoodAlive.  “The Lakewood community remains extremely proud of Dee, and his remarkable story of courage and triumph in the face of extreme adversity serves as a source of inspiration for many Lakewoodites.” 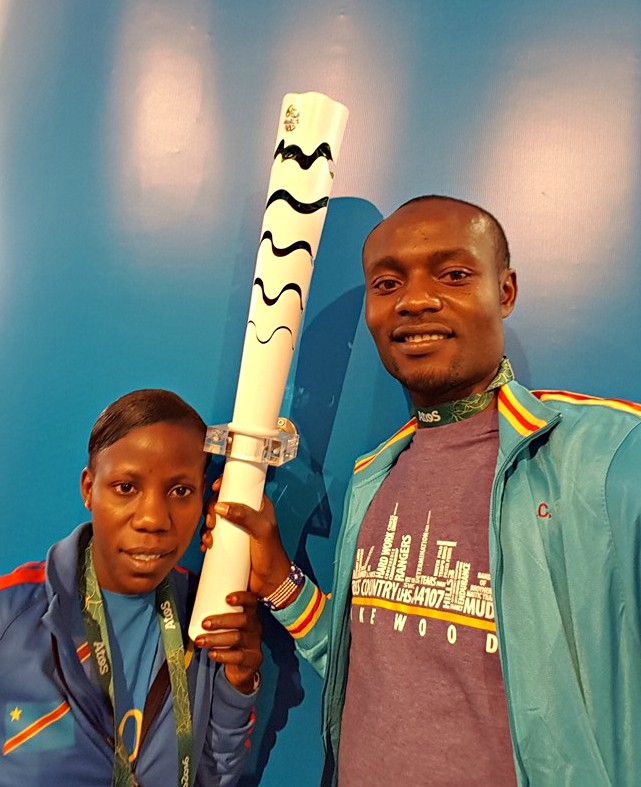 For more information regarding Light Up Lakewood 2016, please visit LightUpLakewood.com.