The sun sparkled in the clear autumn sky, the creative juices for costuming flowed and the canines came out in droves.  This one, it seemed, was certainly for the dogs. 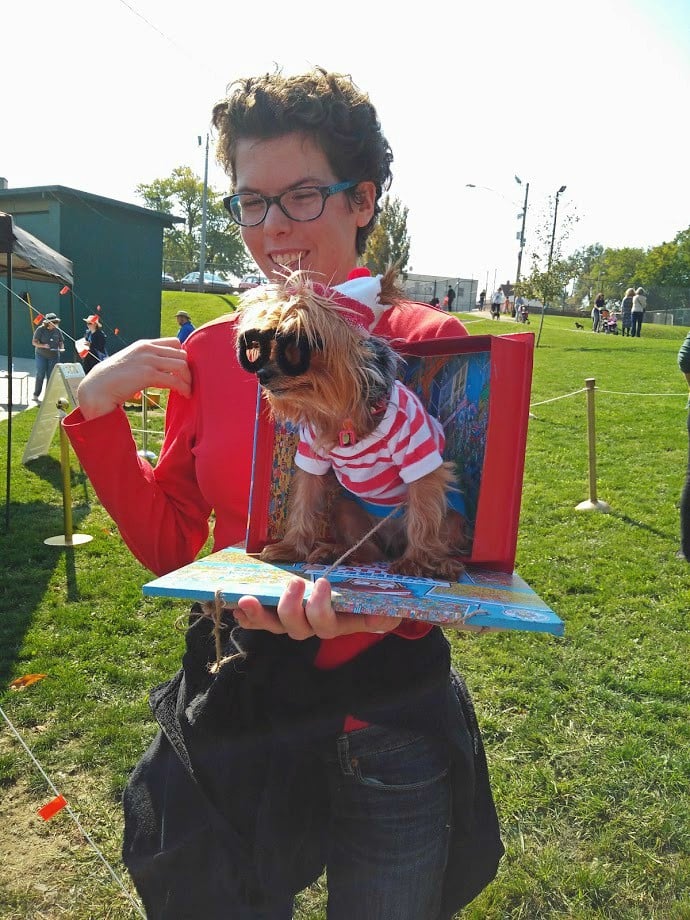 A picture-perfect day marked by temperatures in the 70s and an impressive turnout of four-legged participants made the 9th Annual Spooky Pooch Parade on Saturday afternoon, October 15, memorable for canine and human guests alike.  More than 225 pooches – the most in recent years – participated in this fun-filled event, and an estimated 1,500 people gathered in and around Kauffman Park in Downtown Lakewood for the festivities.

Sponsored by Discount Drug Mart and presented by LakewoodAlive, the Spooky Pooch Parade featured mutts and pure-breds, lap dogs and large canines, and a wide assortment of clever costumes adorned by both humans and their furry friends.  Prizes were awarded to winning pooches as selected by a panel of judges:

The event kicked off with a festival in Kauffman Park, where attendees enjoyed music, food, kids’ games, entertainment and vendors, many of which were dog-related.  LakewoodAlive thanks the 29 vendors who participated. 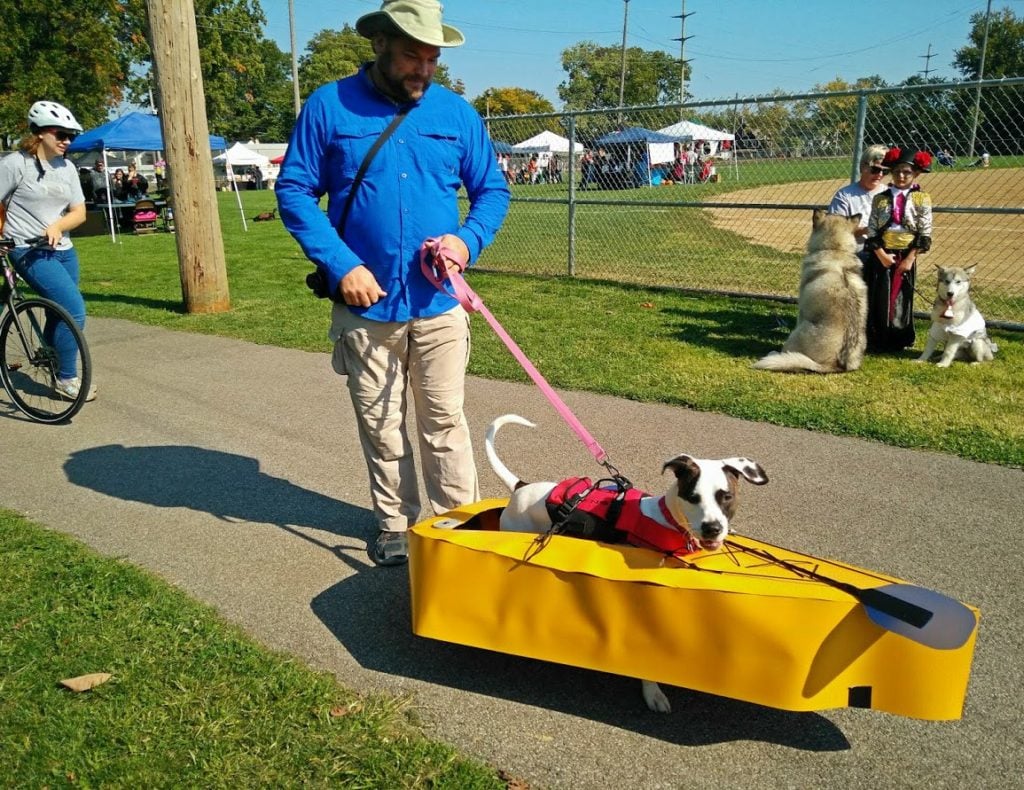 Festivities continued with the much-anticipated parade, which saw a sizable cluster of costumed canines march along a route that included a stretch of Detroit Avenue.  Spectators cheered and judges cast their votes as participating pooches strutted their stuff and delighted the crowd.

“The Spooky Pooch Parade represents a tail-wagging good time and prime opportunity to showcase Downtown Lakewood’s vibrancy, yet this popular community event would not be possible without the tireless efforts of our volunteers,” said Ian Andrews, Executive Director for LakewoodAlive.  “On behalf of our entire organization, I’d like to thank the many volunteers who helped make the 2016 Spooky Pooch Parade a rousing success.  In particular, we’re grateful for the Kauffman Park Friends, who once again played a major role in facilitating this event.” 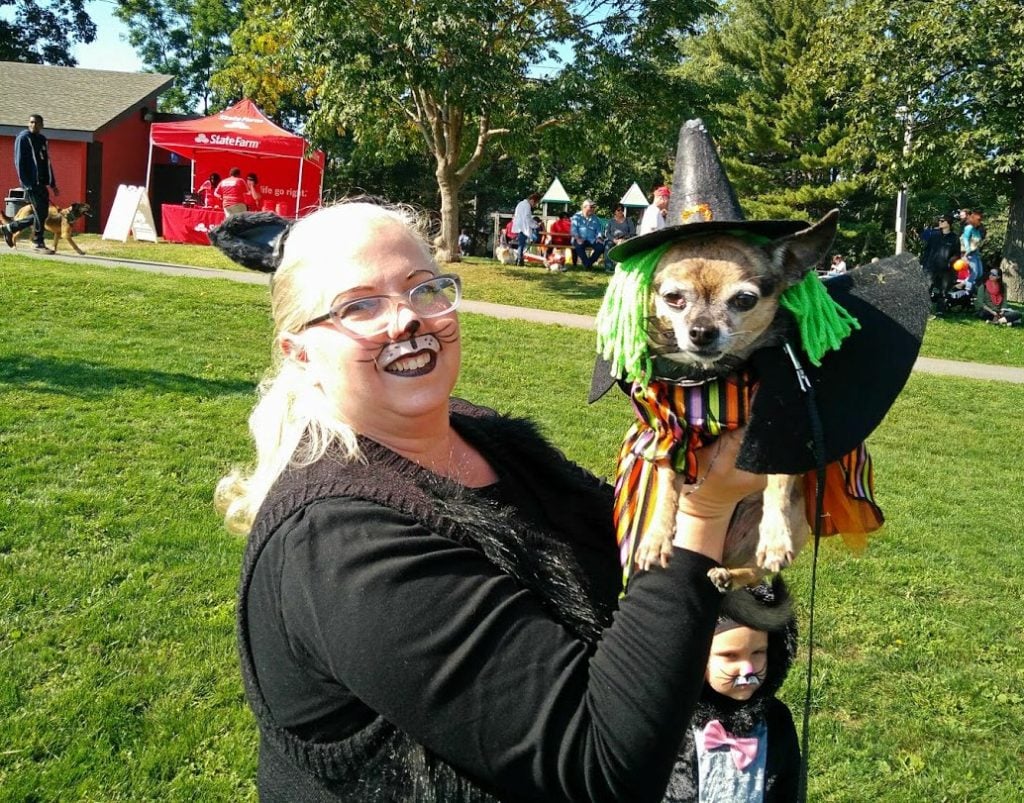 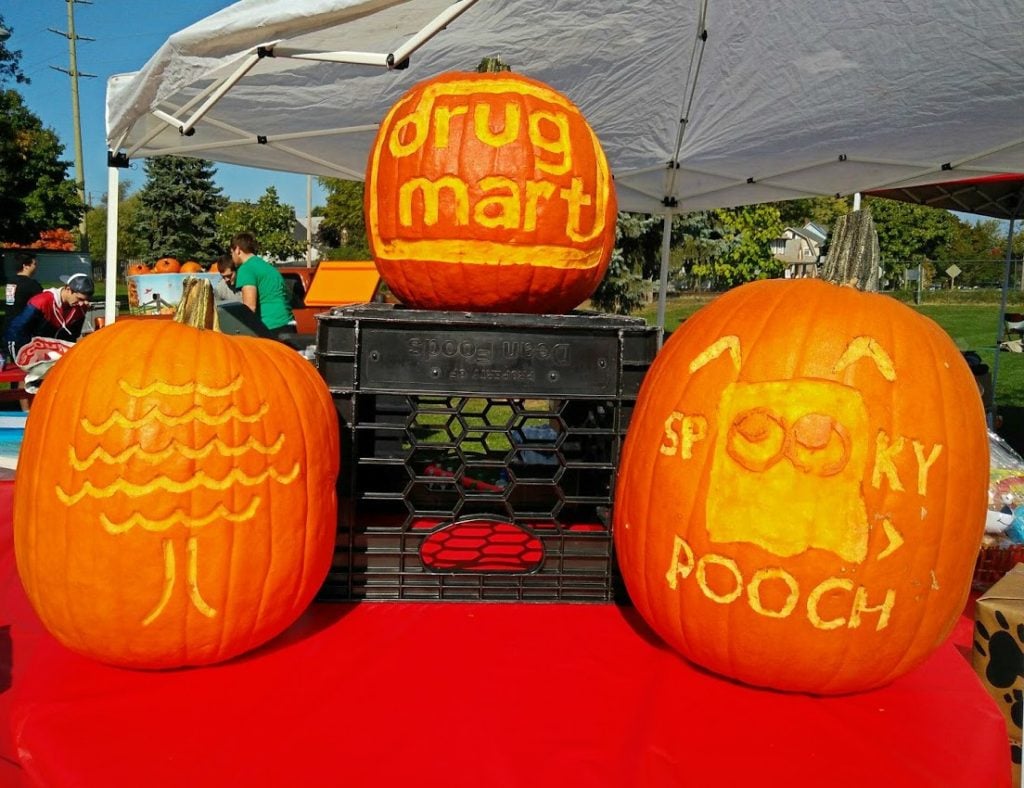 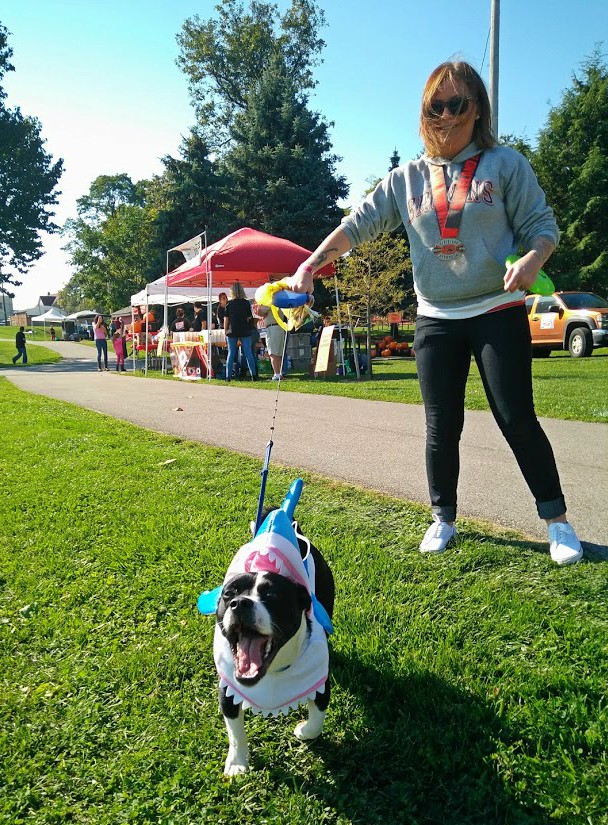 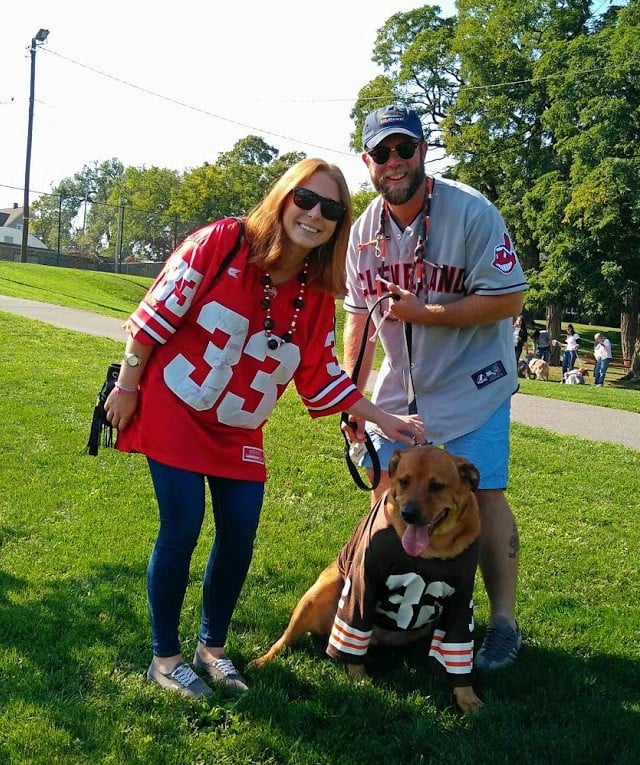 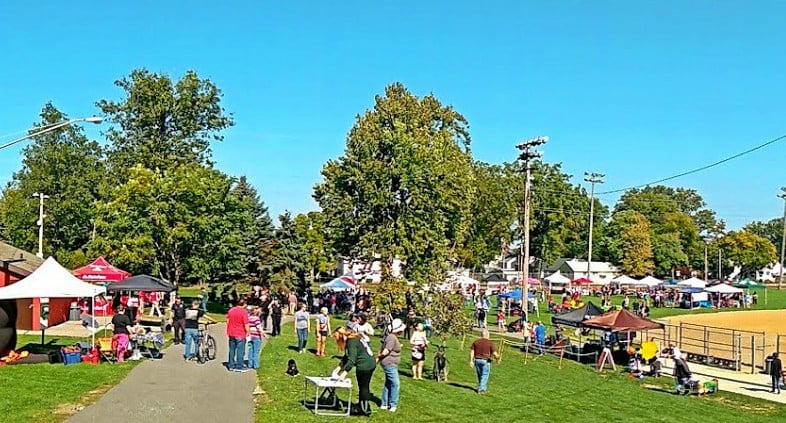