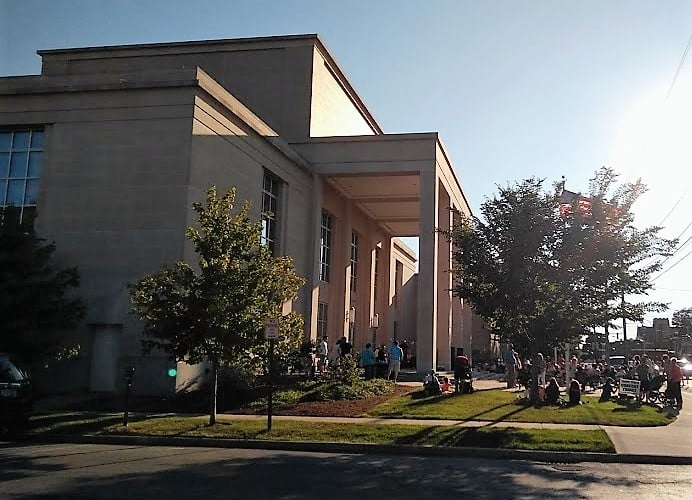 The 2016 installment of the Front Porch Concert Series featured fabulous weather and an incredible variety of musical genres ranging from rock-n-roll and jazz to reggae and country.  With 12 total performances, it marked the most concerts held within a single year since the inception of the series.

“On behalf of LakewoodAlive and Lakewood Public Library, I’d like to thank the musicians, sponsors, concert-goers and volunteers who helped make the 2016 Front Porch Concert Series such a tremendous success,” said Ian Andrews, Executive Director of LakewoodAlive.  “Like a catchy song stuck in your head, the concert series kept us wanting to hear more, and furthered our mission to foster and sustain vibrant neighborhoods in Lakewood.” 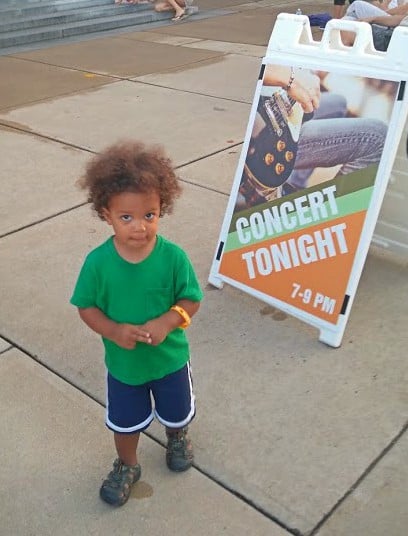 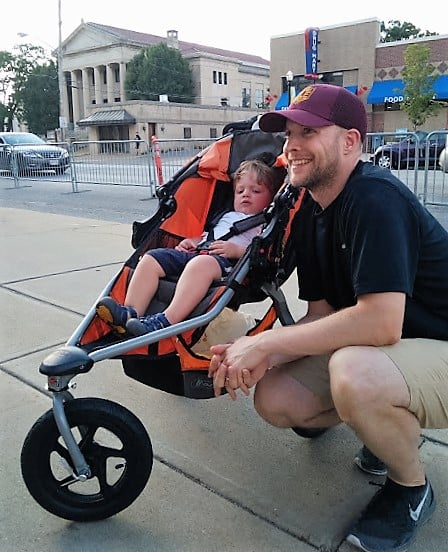 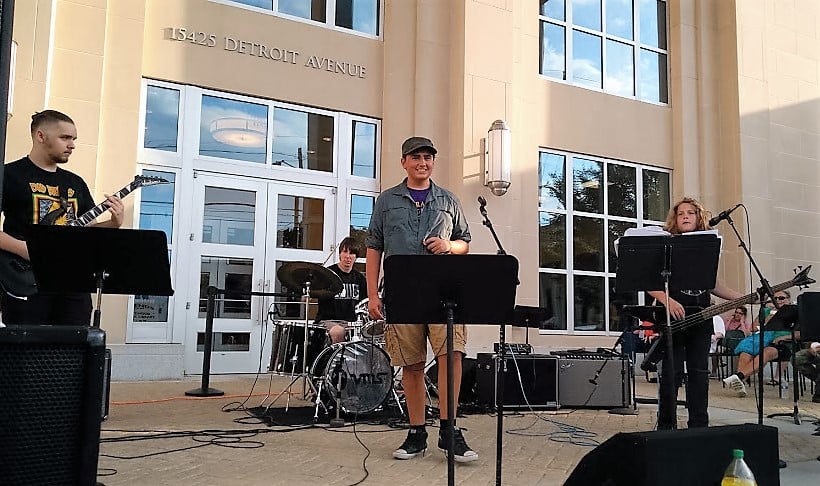