Every successful performance deserves an encore, and the Front Porch Concert Series is no exception.  That’s why Lakewood Public Library and LakewoodAlive have added a 12th concert to culminate this popular summer series. Rock On Band featuring Nance Sias takes the stage in Downtown Lakewood at 7 p.m. on Friday, Sept. 16, for a special edition concert sponsored by Paisley Monkey. 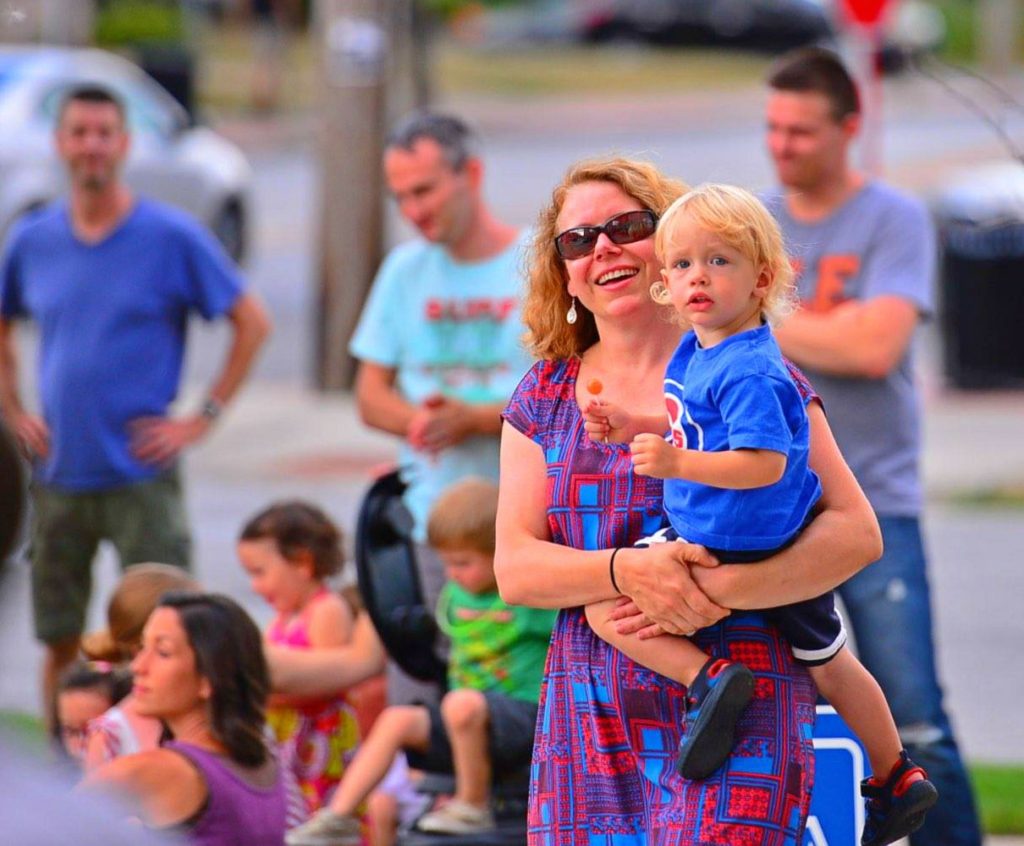 A 12th performance has been added to the 2016 Front Porch Concert Series on Friday, Sept. 16.  (Photo Credit: Alex Belisle/Faces of Lakewood)

Rock on Band featuring Nance Sias will perform to celebrate the success of the Front Porch Concert Series, which is now in its sixth year and has drawn several thousand concert-goers to Downtown Lakewood this summer.  This singer-guitarist duo has been known to delight audiences with a fun selection of children’s songs, including Disney favorites and other recognizable classics.

“Once again, the Front Porch Concert Series has been a tremendous success, contributing to the growing vibrancy of our downtown district,” said Ian Andrews, Executive Director of LakewoodAlive.  “With this success in mind, Lakewood Public Library and LakewoodAlive decided this summer’s concert series deserves an encore, and this is the first time we’re offering a dozen front porch performances in one year.”