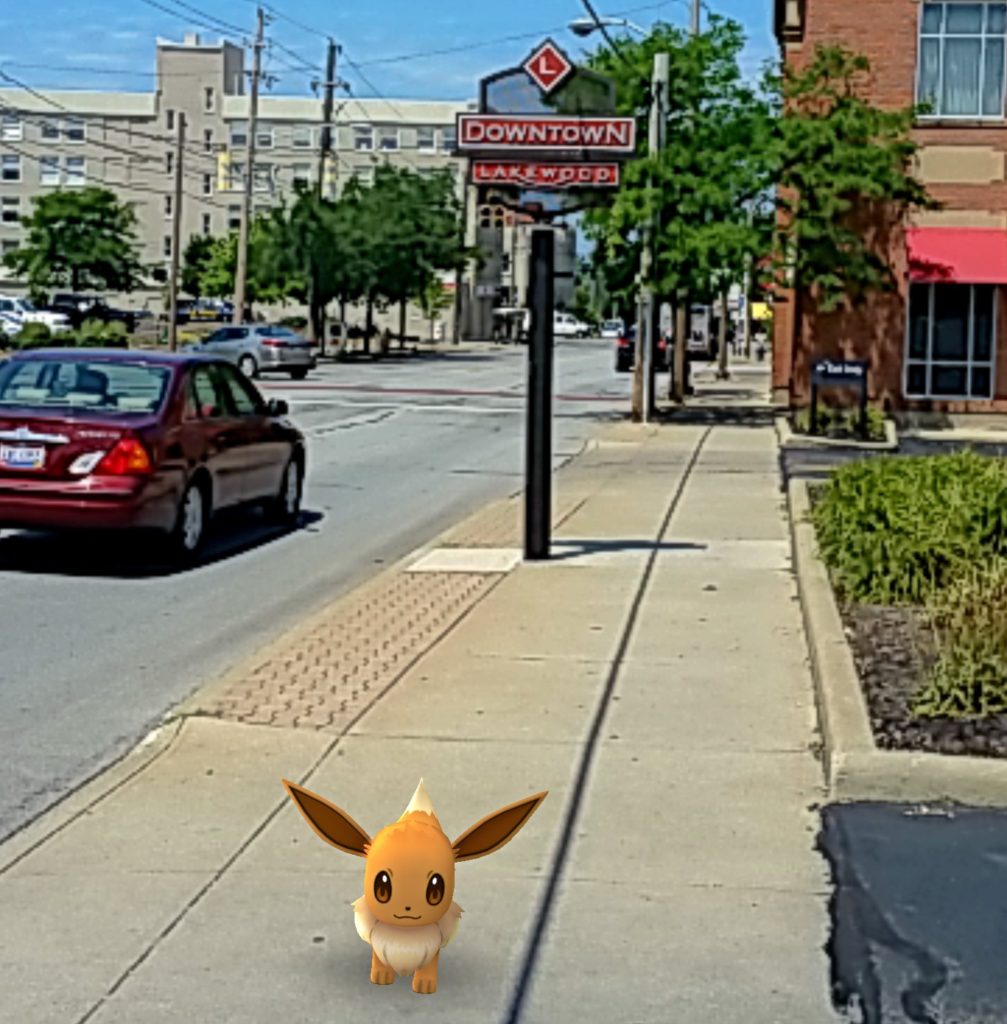 LakewoodAlive and DLBA are teaming up to launch a Pokemon Go Facebook Contest in Downtown Lakewood.

Pokémon GO – a free-to-play, location-based augmented reality mobile game – has swept the nation and beyond since its release earlier this month, having accumulated 10 million daily players in the U.S. alone.  In an effort to leverage this phenomenon, and celebrate the investments so many entrepreneurs have made in the downtown district, LakewoodAlive and DLBA are launching a social media contest aimed at maximizing downtown consumer awareness and foot traffic.

Contest details are as follows:

– The contest will ask Pokémon GO players to post an in-game photo of a Pokémon spotted in Downtown Lakewood in the comments section of the Facebook contest thread using hashtag #LWPokemon for a chance to win a downtown prize pack.

– One or more contest winners will be selected at random on Aug. 1.

Downtown Lakewood merchants are invited to participate in the contest by contributing a gift card to the prize pack.

“The Pokémon GO phenomenon represents a tremendous opportunity for Lakewood merchants to capitalize on reaching new prospective customers,” said Ian Andrews, Executive Director for LakewoodAlive.  “We’re thrilled to launch this contest and hope players not only venture downtown, but also explore the many other vibrant neighborhoods comprising Lakewood.”