For those about to rock, here’s your chance to salute them.  A collection of talented, young musicians comprising the Vance Music Studios Rock Bands will entertain the crowd with rock-n-roll and jazz music this Friday, July 15, during the third 2016 installment of LakewoodAlive’s Front Porch Concert Series. 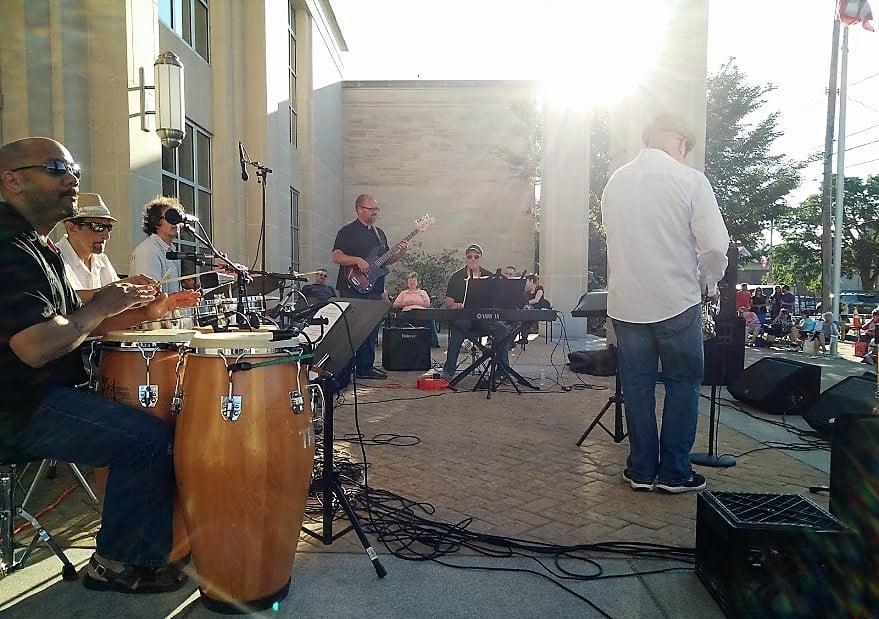 Week 3 of the series brings to the stage the Vance Music Studios Rock Bands.  The concert will consist of several student rock bands comprised of young people aged 12 to 18 from Vance Music Studios, a Lakewood-based studio that’s offered high-quality private musical instruction for more than a decade.

In a situation that draws similarities to the popular comedy film “School of Rock,” these student rock bands create a band name, select their own songs and rehearse weekly.  Their music ranges from rock to jazz to a fusion of both genres.  The tentative lineup for Friday evening consists of the following bands:

“Our student bands take ownership of their music from start to finish, and it’s really exciting for them to be able to perform what they’ve created,” said Christopher Vance, Owner of Vance Music Studios.